Bohra sent Ali and Pandey to police custody till January 29 and remanded Patil and Bhandari in judicial custody. 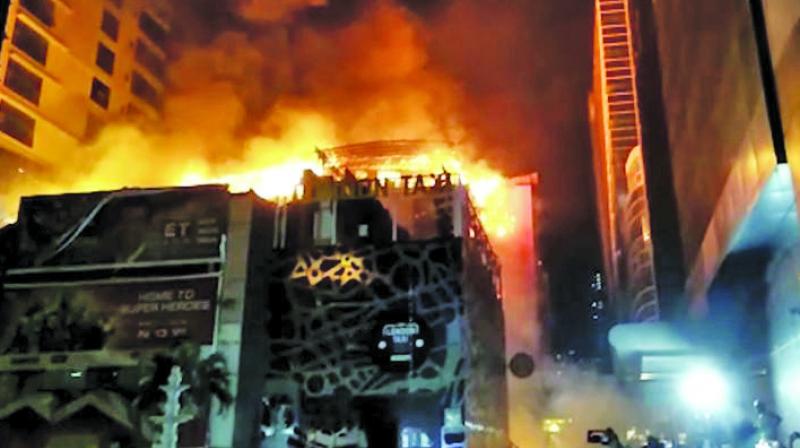 Fourteen people lost their lives in the tragedy.

Public prosecutor Sanjay Wadhavane told magistrate V.B. Bohra that Ali had been produced before the court for the first time after his arrest and he should be remanded in police custody for a reasonable period of time. He also requested the court to extend the police custody of rest of the accused also to allow the police to complete investigation.

On the other hand, advocates Sanjay Nangre and Sahil Salvi opposed the extension of remand and argued that the accused should be remanded in judicial custody as the police has already interrogated the accused and they failed to show any progress.

When judge asked the accused if they want to say anything, Ali said, “I used to serve hookah to customers, and at the time of incident I was called to table no. 5. When I was taking an order, I heard some noise from table no 7’s side about a fire that had broken out and there was chaos. I have nothing to do with the incident.”

After hearing the arguments, Mr Bohra sent Ali and Pandey to police custody till January 29 and remanded Patil and Bhandari in judicial custody.