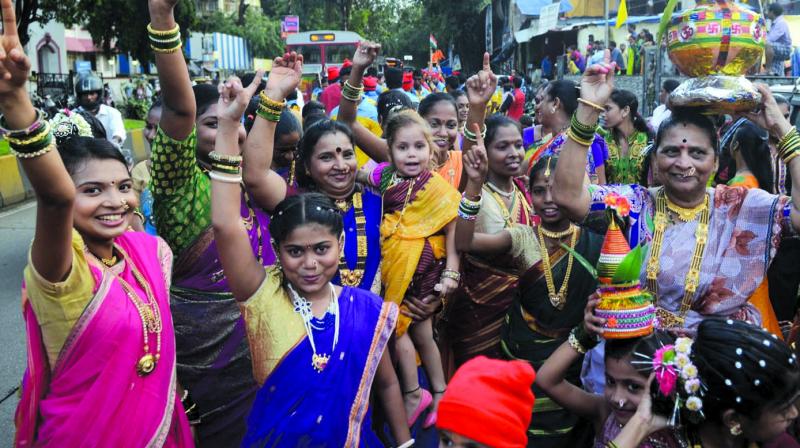 Mumbai: The state government has started demarcating fishermen community area in Cuffe Parade as Koliwada in the development plan. The move comes after a delegation of the fishermen community from Mumbai met the state officials demanding demarcation of all Koliwadas in Mumbai within a year. They stated that such marking would prevent commercial development by builders at fishermen villages.

The delegation met Nationalist Congress Party (NCP) leader Ajit Pawar and demanded that the procedure to demarcate all 45 koliwadas in Mumbai in Development Plan 2034 be completed by 2020. They further sought that the fishermen be allowed to raise the height of structures at these koliwadas.

The fishermen community has been opposing the previous Bharatiya Janata Party (BJP) government’s decision to leave koliwadas unmarked stating that some koliwadas and gaothans may wrongly be marked as slum areas.

“In 2014, the then-deputy chief minister, Ajit Pawar, had promised us that all koliwadas will be highlighted and development activities by private builders will be prohibited at the site. However, since the government changed, the demarcation process has been disrupted and the new development plan does not even mention the koliwadas as separate,” said Damodar Tandel, president of Akhil Maharashtra Machimar Kriti Samiti (AMMKS).

He further said that Mr Pawar on Monday assured the community that demarcation will be undertaken, and the process has already started in Cuffe Parade koliwada.

“We have also been assured that fishermen can raise their residential structures in Koliwadas up to 33 feet (three-storeyed),” Mr Tandel said, adding that the fisheries department and urban development department had already allowed fishermen to raise the height of the structures. However, the BMC (Brihanmumbai Muni-cipal Corporation) was not giving permissions.

According to the AMMKS, around 350 boats have been affected in Cuffe Parade, which comprises of two fishermen housing societies, due to the lack of demarcation.

Godfrey Pimenta, an activist representing Sion Koliwada in a PIL in the Bombay high court seeking immediate demarcation in the DP, said that structures of around 400 families have been demolished inside Sion Koliwada after wrongly designating them as slums. “Around 50 families are still struggling against the SRA (Slum Rehabilitation Authority) project imposed in the Koliwada when it is not even slum. They are native fishermen. It is a good move if the demarcation has started,” said Mr Pimenta.