The hospital will cater to 8000 naval personnel at the Karanja Naval Station. 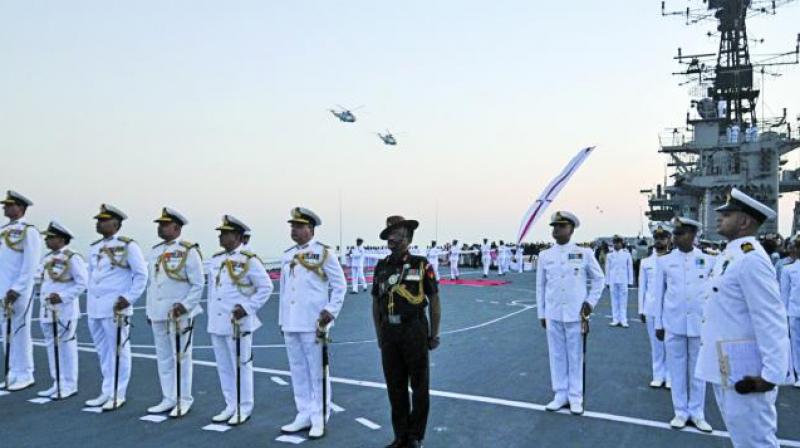 The officials asserted that this would improve the quality and speed of healthcare delivery.

Mumbai: The Indian Navy commissioned its tenth hospital, the Indian Naval Hospital Ship (INHS) Sandhani at Karanja in Uran on Monday. The hospital will cater to 8000 naval personnel at the Karanja Naval Station.

The commissioning ceremony was held at the hands of Vice-Admiral Girish Luthra, Flag-Officer Commanding-in-Chief, Western Naval Com-mand, said Navy officials. The commissioning of the Naval hospital at Uran comes in the backdrop of a steady expansion of the Naval Station at Karanja in past few decades.

“We needed a dedicated multi-specialty hospital in order to provide quality healthcare to more than 8,000 naval personnel and their dependents, who reside here,” stated a release.

The officials revealed that the INHS Sandhani is a 30-bedded hospital and will have specialised facility for not just medicine but also for surgery, gynaecology, paediatrics, anaesthesia and dental sciences.

The officials asserted that this would improve the quality and speed of healthcare delivery.