Manzoor Shaikh, who suffered from heart ailments, was found dead in his Kalyan house. 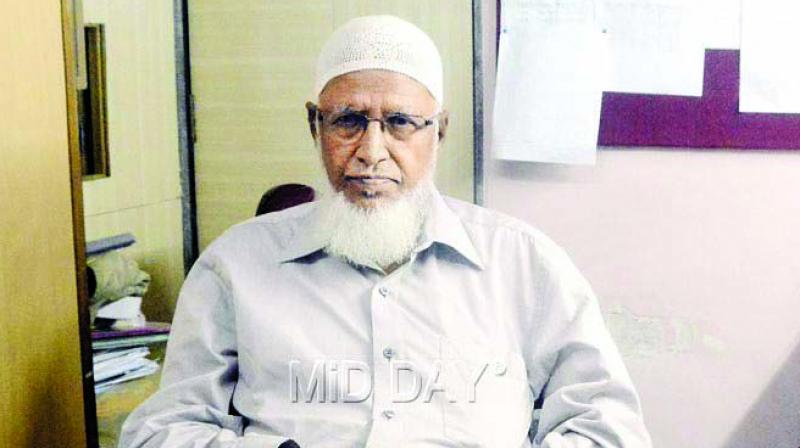 Mumbai: Manzoor Shaikh, spokesperson and manager of the India operations of the banned Islamic Research Foundation, passed away late on Friday evening. The 83-year-old was associated with the IRF, which is owned by televangelist Zakir Naik, since its inception and was considered a close aide of Naik.

Shaikh, who suffered from heart ailments, was found dead in his Kalyan house. According to an IRF employee, Shaikh had been bed ridden for a month. “He was tending to his official duties till a month ago but after that had to discontinue since his health started deteriorating,” said Aarif Malik, IRF spokesperson. Shaikh handled the Indian operations of the IRF and, since the ban on the organisation a month ago, he was “co-operating with the National investigative Agency”.

Sources in the IRF revealed that Shaikh had appeared before the NIA during the time the IRF’s offices in Dongri were raided and locked down. “His statement was also recorded and he gave the NIA all the necessary documents and details they wanted as part of their investigation,” said an IRF employee.