Shelar's jibe was in reference to a late-night meeting between Mr Patel and Mr Thackeray on November 12. 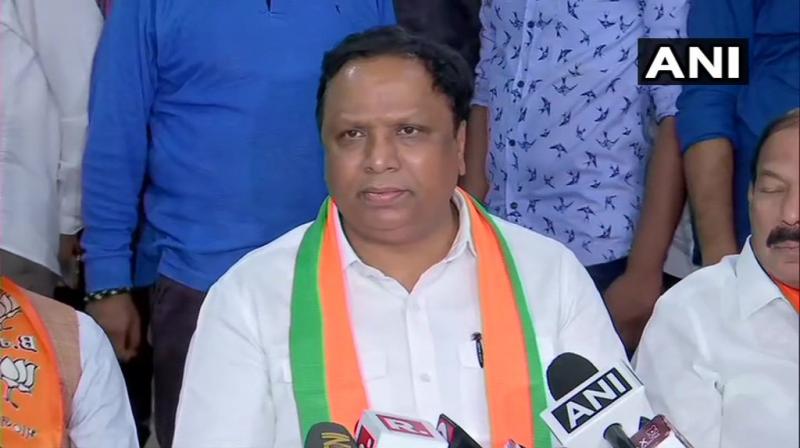 Mumbai: BJP leader and MLA Ashish Shelar on Sunday hit out at the Shiv Sena, stating that evil deeds were committed when Sena chief Uddhav Thackeray had gone to meet Congress leader Ahmed Patel in the middle of the night.

Mr Shelar's jibe was in reference to a late-night meeting between Mr Patel and Mr Thackeray on November 12.

According to sources, the meeting took place at a five star hotel in Mumbai and the Congress leader had also informed Mr Thackeray about NCP's simultaneous talks with the BJP.

Earlier this month, the Congress interim president Sonia Gandhi dispatched a delegation of Congress leaders, including Ahmed Patel, Malikarjun Kharge, and K.C. Venugopal, to hold a meeting with NCP chief Sharad Pawar at Y.B. Chavan Centre over a government formation with the Shiv Sena.

The recently concluded Assembly polls in Maharashtra gave a simple majority to the BJP and the Sena. But owing to differences on the issue of rotational chie fministership and equal sharing of power.