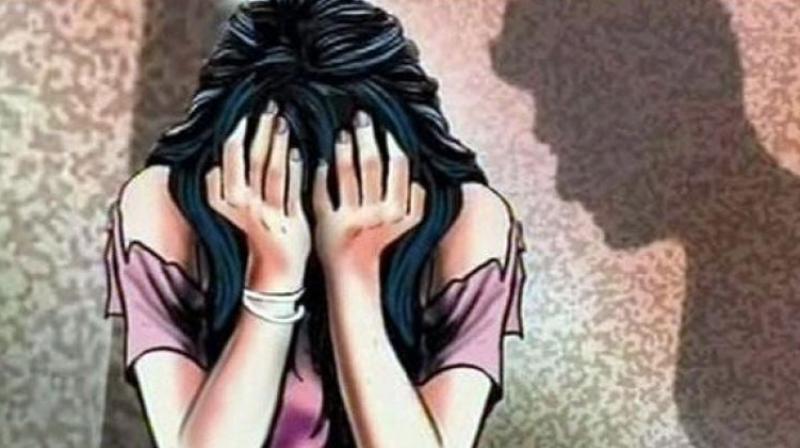 Mumbai: A case of harassment was registered against a 39-year-old doctor from a minority community following a complaint by his wife, police said on Saturday. The complainant is also a doctor, they said.

In her complaint lodged at Kapurbawdi police station on Friday, the 37-year-old victim alleged that her husband harassed her for money and other issues, and also married another woman. While working together at a clinic in Mumbai the complainant and the accused fell in love.

The victim, who was a Hindu, got converted to Islam and married him in November 2005, police said. However, immediately after their marriage, her husband and in-laws started harassing her.

They made her contest civic elections although she was pregnant. But she lost the polls, they said. Her husband constantly criticised her saying she could not cook well. The accused then married another woman and forced the victim to live together along with her two children, police added.