Shaikh immediately raised an alarm by shouting and warning people and even helped shift wounded persons to the hospital. 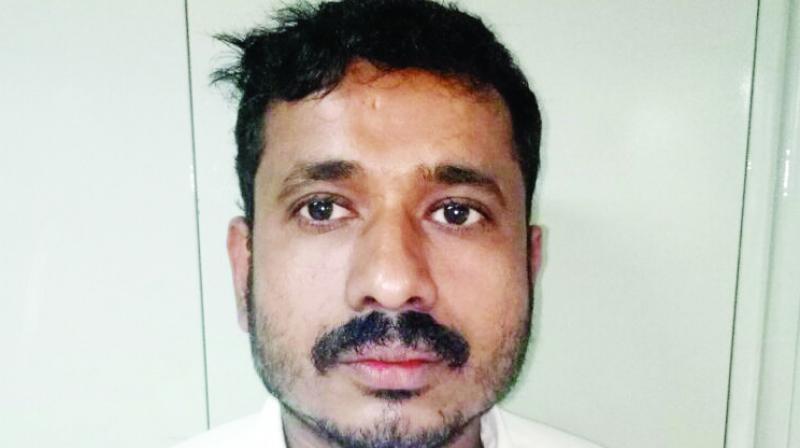 Mumbai: Nine years have passed since the 26/11 Mumbai terror attacks but the wounds refuse to heal as victims continue to wait for the government to fulfill its promises. One such is Tausif Shaikh (35), a tea vendor who is still struggling to get the railway job he was assured at the time.

Mr Shaikhs’s tea stall is located across the street of state-run St. George hospital. He recalls that fatal night of 26/11 when he was at Chhatrapati Shivaji Terminus’s (CST) east wing and heard the first grenade explosion. Mr Shaikh immediately raised an alarm by shouting and warning people and even helped shift wounded persons to the hospital.

Mr Shaikh told The Asian Age, “I have not received any kind of job in the railway that was assured to me. They just felicitated me and nothing else. Since so many years, I am stationed here in the hope that I will get a job in the railway but in vain.”

Many of those whom Mr Shaikh helped that night returned to thank him. “I found my happiness in that. When you help someone, you do it because the almighty will be happy with your deed,” he told this newspaper.

The good samaritan said that he had spent the whole of last year filling in application forms for jobs in the police and the railway. He said he had foolishly hoped that he would be given the job as promised but felt cheated. “I think these people made a fool out of me but then too, I am still standing in front of this office and serving tea to the same people who gave me false hopes,” he rued.

Mr Shaikh has even trained a television actor who reprised his role in the series, Un Hazaaron Ke Naam, based on the 26/11 terror attacks. Stars including Vinod Khanna, Seema Biswas and Sanjay Wadhwa of Sphere Origins were the producers on the series. Mr Shaikh said that while the actor who played him was paid `2 to `3 lakh, he was paid nothing.