Gen Next politicians get mandate from Maha 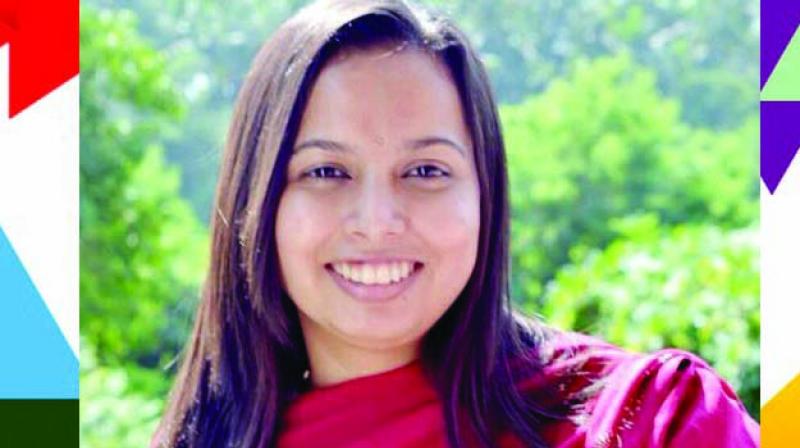 Mumbai: The state Assembly is set to be infused with waves of young blood with the offspring of prominent politicians across parties sweeping their respective constituencies in impressive poll debuts on Thursday.

The third generation of the Pawar family will make its presence felt in the legislature with Rohit Pawar (34), the grandson of Nationalist Congress Party (NCP) chief Sharad Pawar, snatching the Karjat-Jamkhed constituency in Ahmednagar district from sitting MLA Ram Shinde, a Bharatiya Janata Party (BJP) leader, by a margin of 34,000 votes.

Rohit’s stunning tally of 1,16,234 votes comes as a boost to the family as Parth Pawar, the son of NCP founder’s nephew Ajit Pawar, lost the recent Lok Sabha polls from Maval. “We all fought under the leadership of Pawar saheb and I am happy,” said Rohit after winning the hitherto saffron bastion.

Aaditya Thackeray, the eldest son of Shiv Sena chief Uddhav Thackeray won from the Worli Assembly constituency in Mumbai. The 29-year-old Yuva Sena chief, who is the first member from Thackeray family to contest an election since its inception in 1966, defeated his NCP rival Suresh Mane by a margin of over 70,000 votes. In the run-up to the polls, Aaditya held several roadshows, foot marches and raised issues like the cutting of trees in Aarey Colony for a Metro 3 car depot and Mumbai’s nightlife. “Thank you Worli for accepting me as your elected representative. The love and blessings showered by voters is a huge sense of responsibility and joy. I will do my best to serve all tirelessly (sic).” tweeted the young leader.

Aditi Tatkare, daughter of NCP veteran Sunil Tatkare, also saw a victorious poll debut as she bagged the Shrivardhan seat in Raigad district and defeated Shiv Sena candidate Vinod Ghosalkar by a margin of around 33,000 votes.

Zeeshan Siddiqui (40), the son of former Congress MLA Baba Siddiqui, won from the Bandra east constituency by a margin of 5,700 votes, defeating Mumbai mayor and Sena candidate Vishwanath Mahadeshwar. This was a significant jolt to the Shiv Sena as the seat is considered one of its bastions. Zeeshan benefited from Sena MLA-turned-rebel Trupti Sawant who contested independently and was subsequently expelled.

Vishwajeet Kadam (39), the son of late Congress leader Patangrao Kadam, who contested from the Palus-Kodegaon constituency of Sangli district secured 1,71,497 votes. The NOTA option came in a distant second with 20,000 votes.

Santosh Danve (32), the son of state BJP president Raosaheb Danve, won the Bhokardan seat in Marathwada region by a margin of 32,490 votes and defeated NCP candidate Chandrakant Danve, whose tally was 86,049 votes.

Varsha Gaikwad (44), the daughter of senior Congress leader Eknath Gaikwad, won the Dharavi seat for a fourth time — by the margin of 11,824 votes, trouncing Sena’s Ashish More, who secured 42,130. “This is the victory of all my Dharavi people. Their blessings and the hard work of party workers and office-bearers led to this victory.” she tweeted. After her father, Eknath Gaikwad, lost the recently held Lok Sabha election, she pulled up her socks and left no stone unturned in her campaign.

Rohini Khadse (36), the daughter of senior BJP leader Eknath Khadse, however, tasted defeat, losing by more than 3,000 votes in the Muktainagar constituency.