According to Col. Purohit, a prior sanction to prosecute him was required since he was a serving army officer. 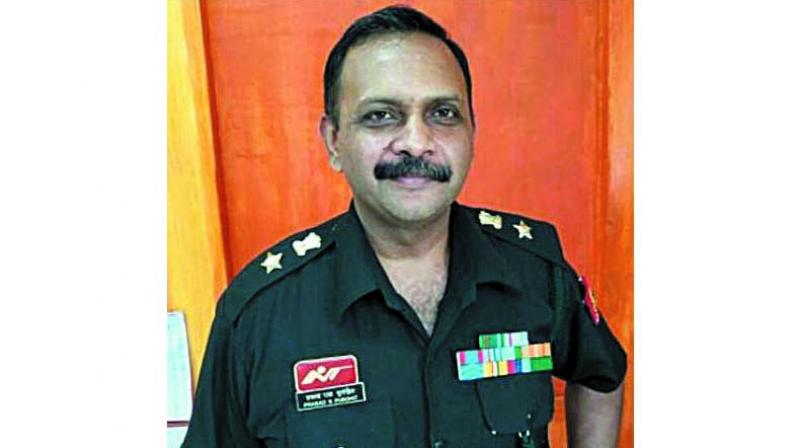 Mumbai: Lt. Col. Prasad Shrikant Purohit has filed an appeal in the Bombay high court, challenging the October 20 order of the special NIA court which rejected his application challenging the applicability of the Unlawful Activities Preventi-on Act in the 2008 Male-gaon bomb blast case.

Aggrieved by the October 20 order, Col. Purohit has filed an appeal in the Bombay high court against the decision of the special NIA Judge V.S. Padalkar, rejecting his application contending that the provisions of the Unlawful Activities Prevention Act (UAPA) were not applicable in this case.

In his appeal, Col. Purohit’s lawyer Amit Ghagh has said that the trial judge failing to apply his mind and his decision on the applicability of the UAPA in the case during the trial is incorrect.

The HC is expected to hear his petition on Thursday. Meanwhile, another bench of the Bombay high court, on the application of another accused Sameer Kulkarni on October 22, asked the trial court to make an endeavour to conduct the trial.