The court will give its ruling on the bail application of Shoma Sen and Surendra Gadling on November 1. 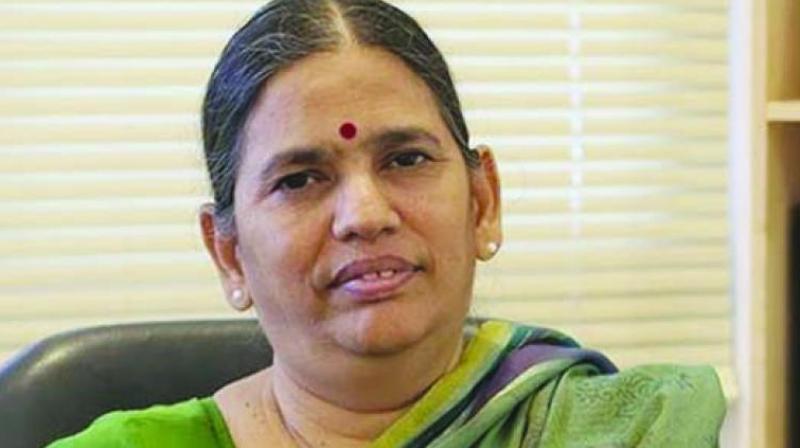 K.D. Vadane, Judge, Special Court, Wednesday pronounced the date of order following the rebuttal by defence and counter-argument by public prosecutor Ujjwala Pawar. “Despite the population of Mumbai being vast, the Pune police took the help of witnesses who are government employees based out of Pune. They gave the panchnama in Marathi.”

Ms Pawar said, “Those are not the points to be considered. But prima facie, the activists have links with frontal organisations of the banned Communist Party of India (Maoist).”Judge Vadane then said that he would pronounce the verdict on October 26. Order will also be pronounced on Gadling’s demand for books and admission to a course on cybercrime. Gadling has filed a contempt of court application against the police for not giving him the books despite the court’s orders.

Bhardwaj, Ferreira Gonsalves and Varavara Rao are under house arrest currently while Gautam Navlakha has got bail from the Delhi high court. Five of them were arrested on August 8 by Pune cops.