The Opposition has termed it as corruption and asked the chief minister to come clean on the issue. 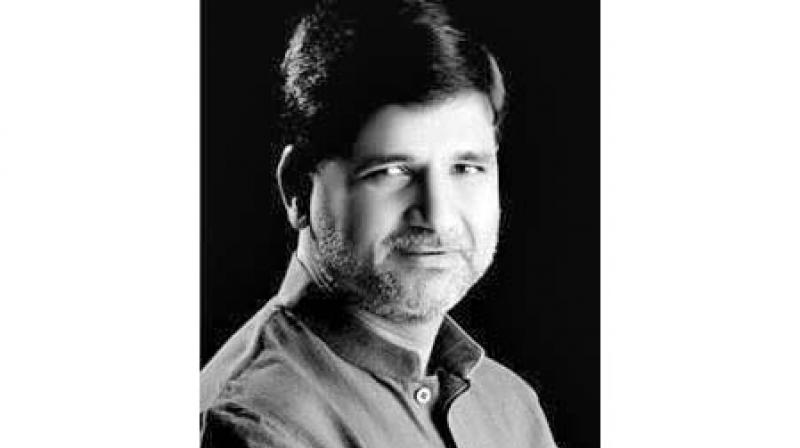 Mumbai: With the Shivaji memorial coordination committee chief and Bharatiya Janata Party (BJP) leader Vinayak Mete’s letter having gone viral, the Opposition has demanded an immediate inquiry into the matter. In his letter, Mr Mete has alleged irregularities in the work of the Shivaji memorial. The Opposition has termed it as corruption and asked the chief minister to come clean on the issue.

“Vinayak Mete’s letter is self-explanatory. It makes clear mention of gross irregularities on a serious scale and the corrupt tender process. He is the chairman of the committee that coordinates all the work of the Shivaji memorial. If he has written something like this, it is not just serious but also authentic. This is disrespectful to Shivaji Maharaj and the emotions of his followers all over Maharashtra. Therefore, the chief minister should immediately take action on this letter,” said the Leader of the Opposition in the Council, Dhananjay Munde.

Congress’s chief spoke-sperson Sachin Sawant has also asked the chief minister to clear the air on the issue. “This is a serious issue. The chief minister should bring the truth before the people. Otherwise, he should resign, taking responsibility for corruption in such important work,” he said.

Sources in the opposition said that they would wait for a few more days to see where the issue was heading. “Mr Mete is a BJP man. If he has written something like this and it has got out, it means there is a serious crisis within the BJP and the state government. So, we will have to wait for the clarification coming from the state government,” said a former Congress minister.