The unions of black-and-yellow cabs and auto rickshaws have refused to comment on the recommendations. 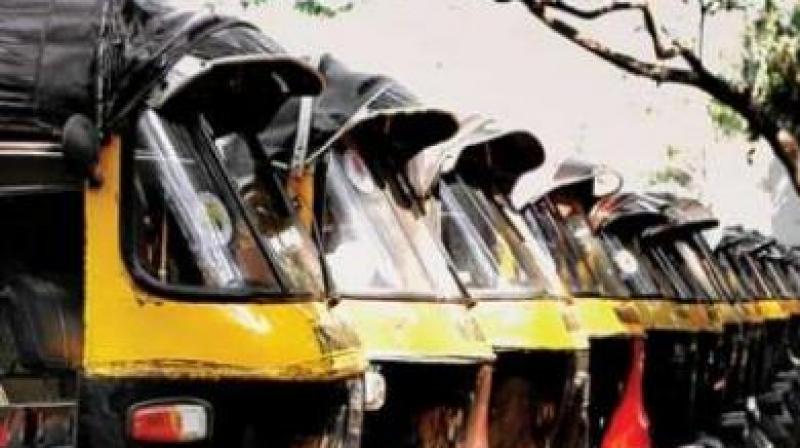 The state will now take a call on whether to accept and implement the report’s recommendations, said government sources. (Photo: File)

Mumbai: The app-based aggregator cab Uber’s general manager Shailesh Sawlani on Tuesday welcomed the recommendations of the Khatau report submitted to the state government. The unions of black-and-yellow cabs and auto rickshaws have refused to comment on the recommendations. The state will now take a call on whether to accept and implement the report’s recommendations, said government sources.

Mr Sawlani said, “A preliminary reading of the report suggested that the committee has made strides in turning aside some of the contentious provisions of the proposed Maharashtra City Taxi Rules that directly impact thousands of driver partners on app-based platforms.” He said, “However, there is further scope for liberalisation. We remain committed to engaging and working with the relevant authorities to enable regulations that can enhance the future of urban mobility in mega cities.”

Union leaders A.L. Quadros and Shashank Rao did not respond when The Asian Age reached out to them for a comment. Ola’s spokesperson said “no comment” when approached for a comment.

The committee has especially focused on commuter safety after the advent of Ola/Uber and has come out with a new rule stating that centre-locking system of a vehicle must be banned. This is to ensure that if women passengers feel threatened, they should be able to get out of the vehicle. The suggestion is made as all cars don’t have the facility to open the door when the centre-locking system by the driver is activated.

The demands of GPS and driver details have been recommended again with a new demand that teh vehicle driver cannot take share rides without the consent of the rider.