On an average, 15-20 fresh positive cases of swine flu are being detected every day. 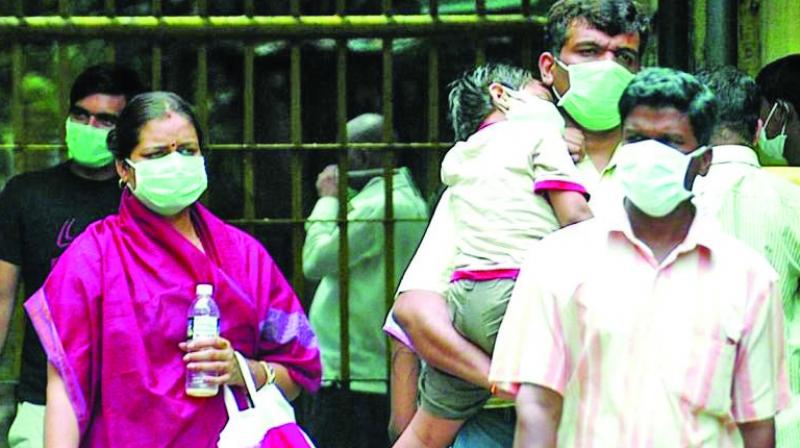 The state health ministry claims there are 23 labs to diagnose swine flu in Maharashtra.

Mumbai: A senior health official has alleged there is a shortage of the swine flu vaccine in the state despite the Maharashtra government’s claims about its availability. On an average, 15-20 fresh positive cases of swine flu are being detected every day.

State health minister Dr Deepak Sawant, however, denied the existence of a shortage, but said, “We have been sourcing the swine flu vaccines from various sources but it takes time.”

“At the same time, we have sanctioned funds of `1,38,000 to all state and civic-run hospitals for the immediate purchase of vaccines,” he added.

The minister said, “Maharashtra has 23 labs that diagnose swine flu. Currently 18 privately-run labs have been roped in for influenza diagnosis, while five government-run labs are already there.” He added. “Swine flu is on the rise in but we are tackling it,” said the minister. He also mentioned that he has publicised that every patient complaining of high-grade fever, cold, runny nose, and diarrhoea be administered the oseltamivir capsule, popularly known as Tamiflu or Fluvir, from day one of the infection.

The preventive vaccine is given to vulnerable groups such as children below five years, patients with chronic obstructive pulmonary diseases, asthma patients, people with heart problems and diabetics. The H1N1 virus is a highly communicable disease, especially during the monsoon.