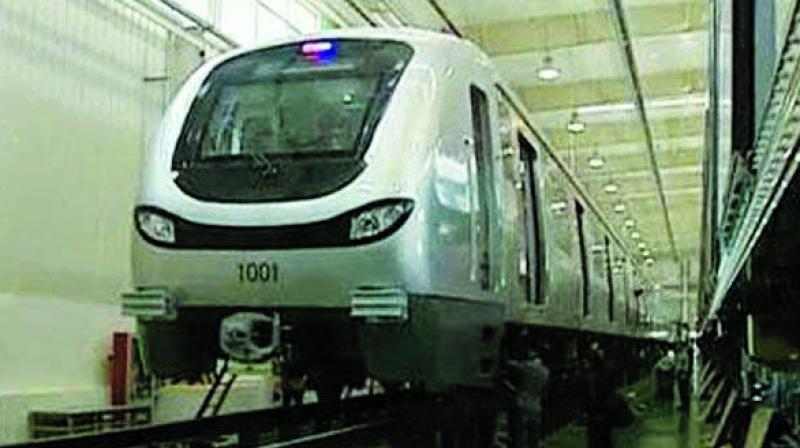 The govt said that the projects are expected to be completed by 2021.

The two metro projects are: Thane–Bhiwandi-Kalyan Metro-5 and the Swami Samarth Nagar-Jogeshwari-Kanjurmarg-Vikhroli Metro-6 corridors. The government said that the projects, which are expected to be completed by 2021, would save fuel, time and improve environment.

Chief minister Devendra Fadnavis had said there is a need for the projects in his campaign speeches during municipal elections in March 2017. Connecting Thane to Kalyan via Bhiwandi and Andheri to Vikhroli via Powai will be a major help to the transportation system of the MMR area.

While the Thane-Bhiwandi-Kalyan route has been one of the most talked-about metro projects, the Swami Samarth Nagar-Vikhroli route will connect the western suburban region to the central suburban region. The latter route will have stops at SEEPZ, IIT Powai and Jogeshwari–Vikhroli Link Road.

Work on Metro Phase Two and Three is currently going on war footing in Mumbai and suburban areas. Both these phases are expected to be completed by December 2019 latest.