Footage grabs are often used to identify accused, speeding the process of what would otherwise be a slow probe. 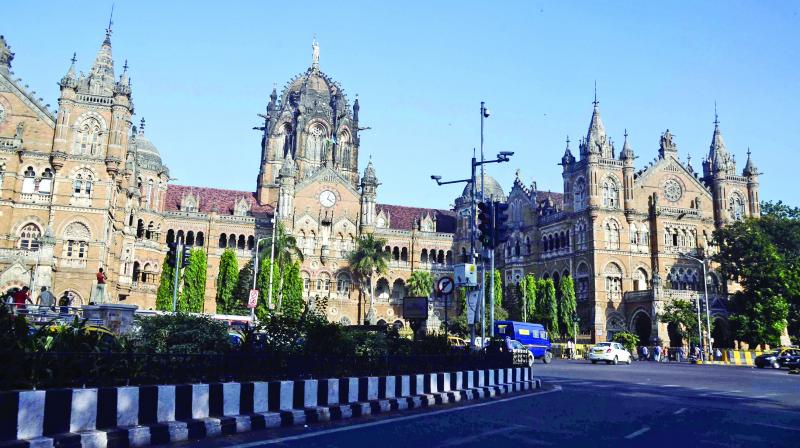 Mumbai: A year after the Mumbai police installed 5,000-odd CCTV cameras at around 1,510 spots in the city, officials have said they working as their virtual third eye by helping them detect crimes ranging from molestation and theft to murders. While the CCTVs are helping in keeping a sharp eye out at spots that are know for notorious activities, the captured images are increasingly helping officials in solving cases by proving to be strong evidences.

According to the police sources, this move has been well appreciated by all zonal police officers for the help these CCTVs provide by becoming an integral part of the investigation in various cases. Footage grabs are often used to identify accused, speeding the process of what would otherwise be a slow probe.

Deepak Devraj, deputy commissioner of police (operations) told The Asian Age, “The detection rate has definitely gone up with the CCTVs proving to be useful in probes. The cases which used to take several months to crack are now being solved much quickly.”

“Many molestation cases have been tracked because of the crime being captured in the footage. One such significant case was that of the molester who had flashed himself at college girls in June at Powai,” said a police officer. 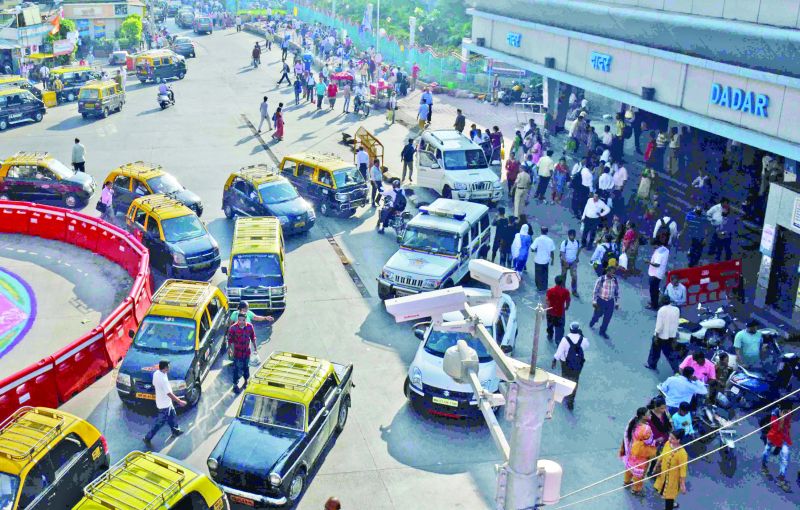 Another important case solved with the help of CCTV cameras include the murder case of a 25-year-old in Amboli, where the accused was found when the face recorded in the footage was cleared and analysed.

An officer in the control room said, “The officers sitting here keep a close eye on the streets using the footage coming in from the CCTV cameras installed by the Mumbai Traffic Police  and Mumbai police. The traffic department has some 3,100 cameras, while the Mumbai police around 1,800. The department collectively acts on these cases.”

The sensors in the CCTV cameras generate an alert when they capture any suspicious activity and the number of the cars passing by is also
recorded.

This helps the officials in maintaining surveillance in the different areas of the city.

Key spots where CCTVs are located