E-way speed limit may be raised 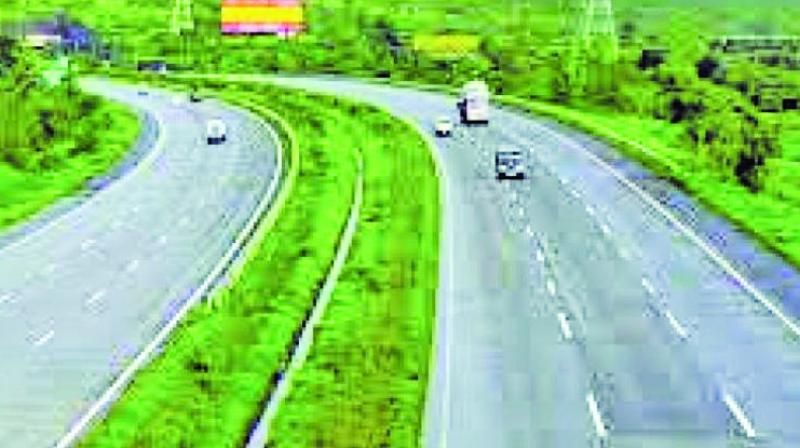 Mumbai: Very soon, the government will set a new speed limit for the Mumbai-Pune expressway.

A committee has suggested that the speed limit be increased from the present 80 to 120km per hour. However, sources said that it may ultimately agree to 100km per hour.

The decision is likely to be taken this week, after which, a notification will be issued in this regard, Maharashtra State Road Development Corporation (MSRDC) officials said.

The move followed a survey carried out by a private NGO which found that the highest speed on the expressway was 190kmph.

The same survey revealed that over-speeding was one of the reasons behind accidents on the e-way.

Superintendent of police Vijay Patil from the highway police department said, “We have submitted our suggestion for the vehicle speed limit on the e-way and the decision may be taken this week.”

After the confirmation, the MSRDC will notify the speed limit on the expressway, which will be displayed across the 94.5 kilometre road linking Mumbai and Pune.

At present, the MSRDC has displayed speed limits at various places along the expressway, the highest amongst which is 80 kmph.

The MSRDC in August this year launched the “Vision Zero Project” campaign along with the Save Life foundation to reduce accidents on the Mumbai-Pune expressway.

According to a study conducted by the MSRDC, 80 per cent accidents take place because of commuter mistakes, over-speeding being the chief one among them.

With the MSRDC recently deciding to use an Information Technology-based system for surveillance of traffic rule violations, the speed limit is likely to help take action against over-speeding.