The court allowed the same and the petition is expected to come up for hearing after the vacation. 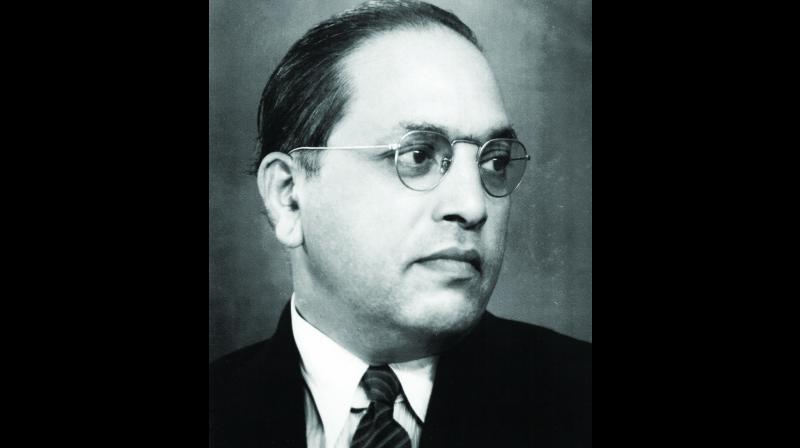 Mumbai: A petition filed in the Bombay high court by a resident of Satara has challenged the government’s decision to declare a 1,700 sq mt plot and a house built on it at Sadar Bazar, Satara as a monumental structure as Dr B.R. Ambedkar allegedly lived in it from 1896 to 1904.

Dr Ambedkar did his primary schooling in Satara. The petition has claimed that in the absence of any documentary evidence to prove that Dr Ambedkar lived in the same house, the government has no right to declare his property as a monument and refuse him permission to demolish and rebuild his house.

According to the petition filed by Laxman Aamne, he had purchased the property in 1970 and was living there with his family and had been earning rent from six rooms he had constructed on the property. The petition says that in 2004 when he decided to develop the property and approached the Satara Municipal corporation for permission, some persons objected to it saying that the property where Dr Ambedkar had lived in his childhood and hence the structure should not be demolished.

The petition further alleged that though there was no documentary evidence to prove that the house belonged to Dr Ambedkar’s forefathers, the then-minister Chandrakant Handore visited the property and in 2007 the government came out with a notification stating that the property was a national monument. In 2013 the government issued him an acquisition notice and hence the petition.

When asked about the delay by the government, Prakash Ambedkar grandson of Dr Babasaheb said, “The government does not believe in discussion and does as it pleases. There is no progress in relation with the Satara property nor any other locations earmarked as monuments.”