The state has fallen five places to occupy the ninth position in this year’s survey. 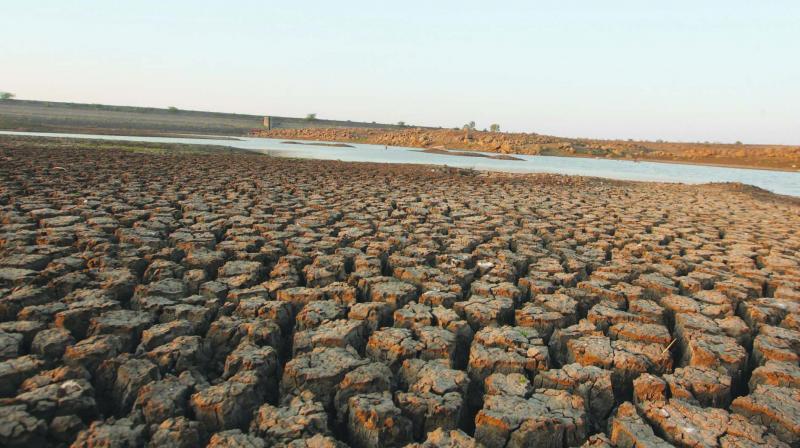 One of the major concerns highlighted by the report is the state government’s consistent failure to restore irrigation potential of identified water bodies.

“This is particularly worrying given the increasing frequency of droughts, with the last drought happening in 2018. Such events can develop conditions for crop failure and put significant burden on farmers,” read the report.

Despite the ‘Jalyukt Shivar Abhiyan’, the state has performed poorly in the groundwater recharge as well, the report noted.

“The principles of watershed management are not strictly followed by contractors appointed by the government. The procedure of recharging ground water by removing encroachments from natural resources has not been the focus. Rather, the whole activity has been commercialised by corporates without any scientific basis,” said water expert Milind Murugkar.

In the face of depleting ground water and drought in Maharashtra, the Aayog has also urged state authorities to seek suitable crops for sowing as per the environmental conditions of an area.

“Sugarcane production in drought-prone regions of Maharashtra, even in face of water scarcities, is another well-documented example of such intra-state inconsistencies,” read the report.

However experts state that in the garb of water crisis, the lands should not be given for commercial exploitation.

“Rather than going for cultivation of other crops than sugarcane, it is important to address that why Vidarbha and Marathwada are continuing to remain parched,” said Sitaram Shelar, convenor of Pani Haq Samiti.

Moreover, Maharashtra is also among the highest generators of wastewater in India, with only 50 percent of it being treated.