Doctors say patients who have overcome back problems face the risk of a relapse. 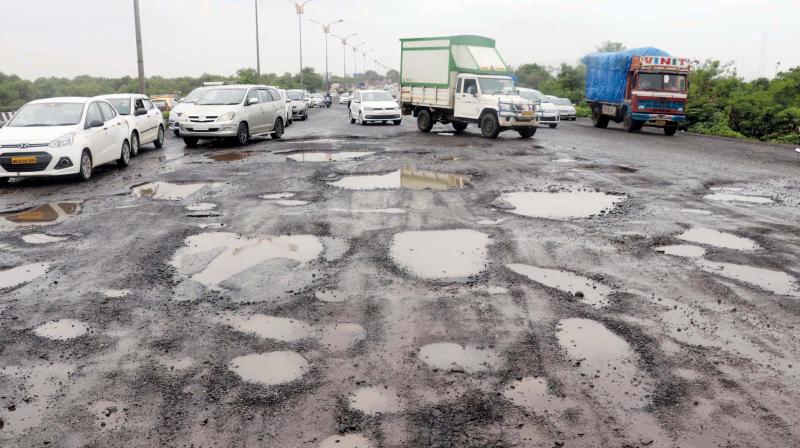 Patients who have overcome back problems face the risk of a relapse, according to these doctors.

Mumbai: Backache and other spinal cord problems i.e. slip disc caused or aggravated by the city’s abominable pothole-riddled roads have become the bane of Mumbaikars, according to orthopaedics of public and private hospitals. According to them, at least 10 patients are being treated every day for bad backs caused by long hours of commute on pothole-infested roads.

Dr Dilip Patil, a general physician at Wadala Sai clinic said, “Every rainy season, the number of back problem cases rises. This year too, we are getting more bad back complaints which can be related to regular rides over potholed roads. Those with existing back problems or pregnant women also have to be extra careful.”

Patients who have overcome back problems face the risk of a relapse, according to these doctors. With the exception of trains, all other forms of public transport—taxis, autos and buses—have failed to protect people from the health hazards of potholes.

The head of Sion Hospital's orthopaedic department, Dr Arvind Goregaonkar, said, “We get at least 10 cases per day with complaints of backache. We advise pregnant women, especially those in their third trimester to avoid long bumpy rides. In a normal pregnancy, women can work till the time they experience labour pains. But too many jerks or bumps while travelling can cause complications.”