It aims to power 37 stations by solar energy in six months. 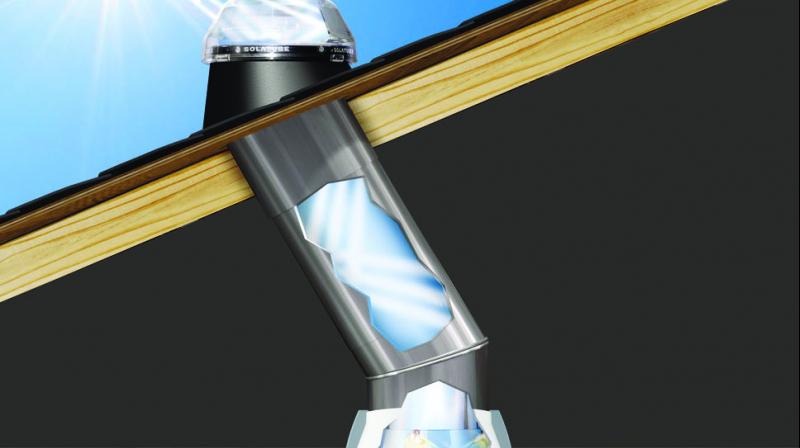 A light that runs on solar energy.

Mumbai: In a first for the city, platforms for long-distance trains at Mumbai Central will be lit entirely by solar power as part of a renewable energy pilot project initiated by Western Railway (WR).

Furthermore, if the three-month-long project — which begins in August — yields positive results, WR will expand it to cover other stations and
platforms.

With this initiative, WR expects to add the ‘eco-friendly’ tag to its repertoire and will kick off the same by brightening platforms that currently accommodate premium trains such as the Rajdhani Express, Duronto Express, Jan Shatabdi Express and August Kranti Rajdhani Express. Taking it a step further, WR plans to power all platforms of its 37 stations via solar energy in the next six months.

Railways has been trying to find innovative ways to reduce its carbon footprint in Mumbai. Until now, however, these efforts have been scattered, with only a clutch of administrative buildings at Chhatrapati Shivaji Maharaj Terminus (CSTM) and Churchgate switching to solar energy. Hence, addition of 37 suburban stations to this green revolution of sorts — that too all at once — will be a first for Railways. “We are going to be the first division of any zone to accomplish this feat. Until now, there has been a cluster of stations or partial successes, but with our efforts, the entire length and breadth of WR from Churchgate to Dahanu will be green all the way,” said an official.

The eco-friendly measures include installing tubular lights where tubes will be connected to a funnel on the roof of stations that will relay the solar energy. The technology is known as the tubular day-lighting system and has been successfully deployed in corporate offices such as Wipro’s where electricity consumption is very high.

Shedding light on WR’s preparations, divisional railway manager Mukul Jain said, “We have identified a company that will be laying the infrastructure at 24 stations first, and we are in talks with another company that’ll be doing the same for the remaining stations.”

The WR has come to an arrangement of sharing 50 per cent of savings from the initiative with the company that gets the contract. Mr Jain added, “We plan to turn our stations green in the next six months; the tenders and technicalities will be sorted out in the coming three months.”