The counsel for Dr Bhatt said that as her case was similar, the eviction order by CBI should be quashed. 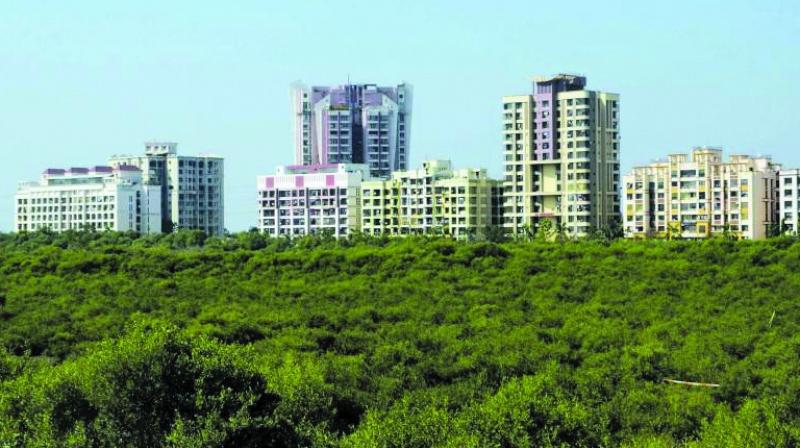 The HC judgment comes as a relief to the tenants.

Mumbai: The Bombay high court while passing a judgment in a tenancy dispute last week reiterated that tenants who have taken up tenancy prior to 1958 and 1971 respectively when the Public Premises (Eviction of Unauthorised Occu-pants) (PP) Act came into force do not come under the purview of the Act. The court held that act cannot be applied to them retrospectively and hence any eviction proceedings against cannot be maintained.

A division bench of Justices A. S. Oka and A. K. Menon was hearing a writ petition filed by Dr Preeti Bhatt wherein she had challenged an eviction notice issued to her by the Central Bank of India (CBI) in 2007. The CBI had come in possession of the building Dr Bhatt lived in at South Mumbai in 1972.

Dr Bhatt through senior counsel Vaibhav Joglekar had argued that the eviction order was not valid as her father was a tenant in the building since 1950 and she had inherited the tenancy as per the state rent act after her fathers demise in 1997 and so she could not be asked to vacate the house under the PP Act. Dr Bhatt was paying `683.85 as rent when the eviction notice was issued.

The petitioner’s lawyer referred to a 2015 SC judgment in Dr Suhas Pophale case wherein the court had held that tenants of private landlords prior to 1958 came under the purview of the state rent act and were protected. The status of such tenants remained unchanged even after the premise was taken over by a government authority or company and the PP Act could not be applied to protected tenants unless it was specifically mentioned. The apex court had mentioned that as Dr Pophale was a protected tenant and his eviction order was not maintainable. The counsel for Dr Bhatt said that as her case was similar, the eviction order by CBI should be quashed.

After hearing the contentions of Dr Bhatt and in light of the SC judgment the high court bench rejected the claims of Central Bank of India that had demanded payment of mesne profit in lieu of rent of `2.17 lakh per month from the tenant from the date of the eviction notice in 2007 till the date when eviction proceedings were initiated in 2011 and 2012. The court quashed and set aside the 2011 and 2012 impugned orders on the ground that the proceedings under the said Act of 1971 against the tenant for eviction and for recovery of damages was not maintainable.

The court also dismissed a petition filed by the CBI and said that all the pending civil applications were also disposed off.