After his appointment, Mr Waddetiwar promised to make maximum use of the little time he has to highlight people’s issues. 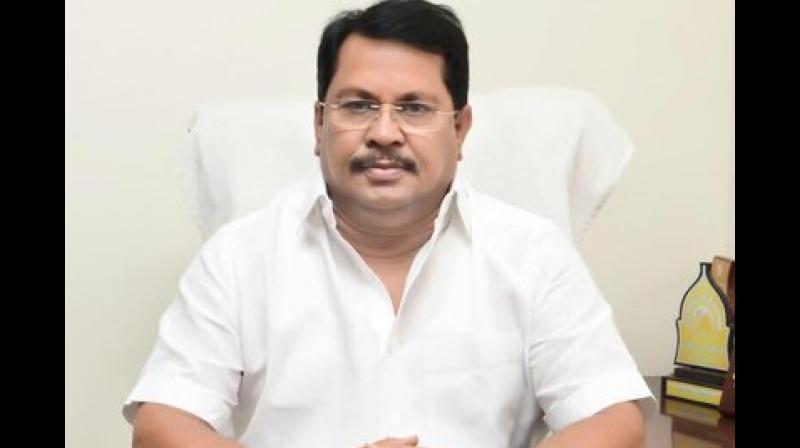 However,  he will only be holding the post for seven days since the ongoing Monsoon Session will be the last meeting of the Assembly before the polls.

After his appointment, Mr Waddetiwar promised to make maximum use of the little time he has to highlight people’s issues.

Calling Wadettiwar a grassroot leader, the chief minister  said, “I wish him good luck. We require a strong Opposition leader, who could keep a watch on the government. We need a constructive Opposition.”

Mr Widettiwar is the third MLA to occupy the position of the Leader of Opposition in the present Assembly after Shiv Sena’s Eknath Shinde and former Congressman Radha-krishna Vikhe-Patil, who recently joined the ruling Bharatiya Janata Party.

Beginning his political career in the National Students' Union of India (NSUI), Mr Waddetiwar later joined the Shiv Sena and was its MLC from 1998 to 2004.

In 2004, he was elected to the state Assembly for the first time from Chimur on Sena's ticket. But, in 2005, he quit the Sena along with former chief minister Narayan Rane and returned to the Congress. He later won the by-election from Chimur. He then served as a minister in the Congress-NCP government. In the 2014 election, he was re-elected.