The court also stated that there was no denying that Sohrabuddin and the others had been killed. 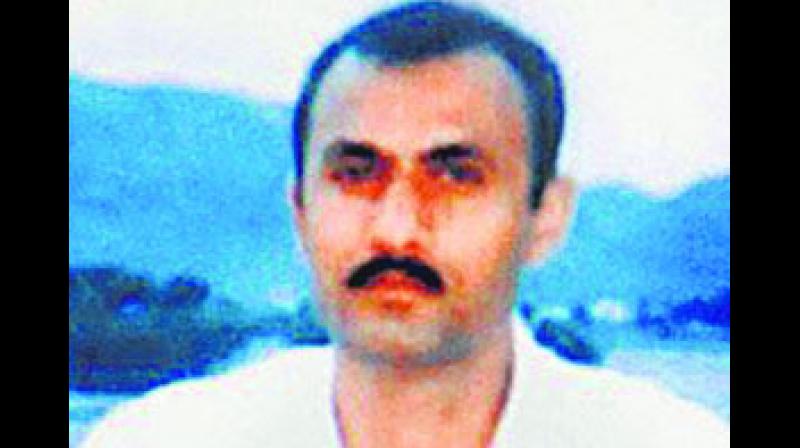 Mumbai: The Bombay high court Monday admitted for hearing an appeal filed by Rubabuddin Sheikh - challenging the acquittal of all 22 persons, including 21 policemen from Gujarat and Rajasthan - from his brother Sohrabuddin’s fake encounter case.

Sohrabuddin was killed in an alleged fake encounter in 2005, and a special Central Bureau of Investigation court last year acquitted all accused persons from the case, which included the killing of Sohrabuddin’s wife Kausar Bi and aide Tulsiram Prajapati.

The appeal filed by Rubabuddin came up for hearing before a division bench of Justice I.A. Mahanty and Justice A.M. Badar on Monday and the bench admitted it for hearing and also issued notices to all acquitted persons. The appeal will now be heard in due course of time.

As per the Central Bureau of Investigation (CBI), the Gujarat ATS killed Sohrabuddin, a gangster, and Kausar Bi, separately, in November 2005. Later in 2006, the Rajasthan and Gujarat police killed Mr Prajapati, too, in an alleged fake encounter because he was an eyewitness to the police’s kidnapping of Sohrabuddin and his wife before both were killed.

In its verdict, the special CBI court observed that the prosecution had failed to establish a cogent case suggesting the existence of any conspiracy to kill Sohrabuddin, Kausar Bi, and Mr Prajapati and any role played in it by the accused persons.

The court also stated that there was no denying that Sohrabuddin and the others had been killed.