The police suggested that one should necessarily do a background and character verification, and ensure that they do not have a criminal record. 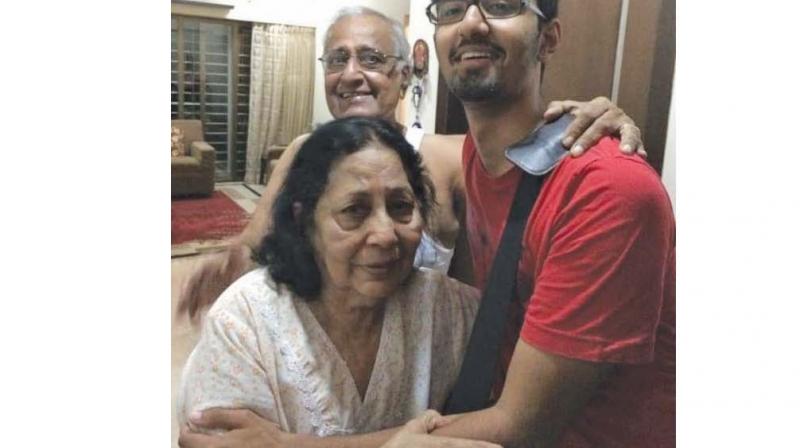 Mumbai: With the probe into the murder of Nanak Makhijani (85) and his wife Daya (84) revealing that the accused maid Parvati Khaka (20) had torn off a page that mentioned her details in a diary maintained by the couple, the police has appealed to all citizens to take utmost care while employing house help. The police suggested that one should necessarily do a background and character verification, and ensure that they do not have a criminal record.

On Friday, the Khar police arrested Khaka (20) and her boyfriend Singhasan Mukut Ekka (26) for killing and robbing the elderly couple early on Thursday night. The police said that Khaka, who had started working as a maid with Makhijanis on June 11, had allegedly called Singhasan to Mumbai, with an intention to rob the couple. The murder has raised concerns over the safety of elderly people staying alone in the city. The Mumbai police appealed to senior citizens to register themselves with the Mumbai police helpline, 1090, which ensures that policemen visit their houses and reach out to them whenever needed. These emergencies can be of any type — to deliver medicines or vegetables or to send a postcard to their near and dear ones, as the police have pledged to help the elderly.

Anil Kumbhare, who holds additional charge of deputy commissioner of police zone 9, said that it is important to register the house help with the police, as they run a background check on the person and feed all the contact details, which helps them to keep a tab on them.

Mr Kumbhare said, “The photos and contact details of the house help should be circulated among the family, society members as well as the police.s”