The NCP state president said people would lose faith in the election process in the absence of such transparency. 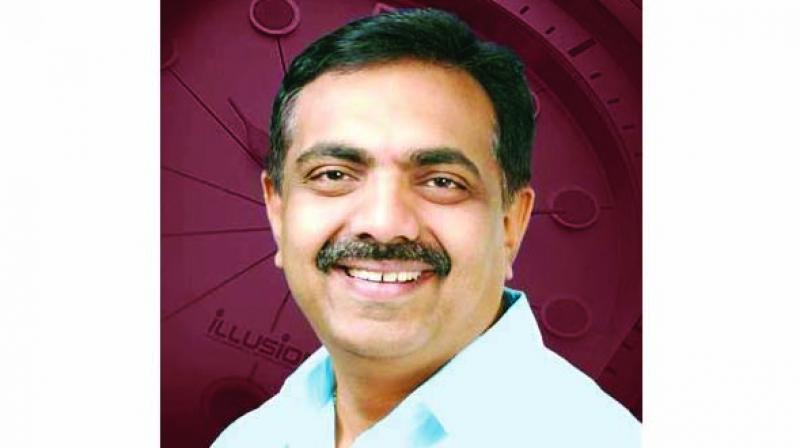 The NCP state president said people would lose faith in the election process in the absence of such transparency. Mr Patil’s comments come a day after NCP chief Sharad Pawar on Thursday said he accepted the mandate gracefully and that he would not blame the EVMs following the result.

Mr Patil also termed the poll outcome “shocking” and added that the party is analysing the details. However, he added the NCP has accepted the people’s mandate.

The NCP leader tweeted, “Several instances of EVMs related irregularities have come to the fore. There is a need to find a permanent solution to this. People will lose faith in the election process
in case it is not transparent.”

He said, “The people are sovereign, supreme in a democracy. We accept the mandate given by the people. Congratulations to Narendra Modi for registering incredible victory by securing public mandate.”

Mr Patil alleged that several attempts were made to hurt India’s Constitution, secularism and cultural diversity in the last five years.

He said his party had hoped to win 9 to 12 Lok Sabha seats in Maharashtra, but ultimately managed to bag only four, apart from one in Lakshadweep.

He said that the Vanchit Bahujan Aaghadi, (VBA),  did affect the performance of the Congress and NCP at “some places” in the state.