Ashwini Bidre is suspected to have been abducted and killed in April 2016. 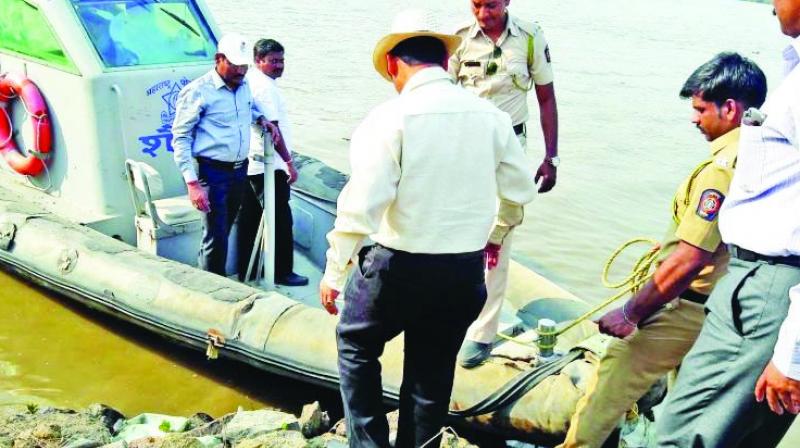 The accused come from influential backgrounds and the case needs better follow-up, which ACP Alphonso can do.

Mumbai: The family of missing assistant police inspector (API) Ashwini Bidre (37) — who is suspected to have been abducted and killed in April 2016 — has sought fast-tracking of the trial to expedite the case. Reason being once the case accused — one of them a police officer Abhay Kurundkar — start getting bail, they could pose a threat to the family members’ lives.

Ashwini’s brother, Anand Bidre, and husband, Raju Gore, spoke to the media, expressing the view that the trial be expedited and it be put up by public prosecutor Ujjwal Nikam.

Anand Bidre said, “This will help in proving the conspiracy behind the murder. One of our important demands is that lady ACP Sangeeta Alphonso be the in-charge of the case till the hearing. Two officers probed the case and the other ACP is to soon retire. The accused come from influential backgrounds and the case needs better follow-up, which ACP Alphonso can do.”“The case should be fast-tracked for keeping the influential accused behind the bars.

We fear that they will not only botch up the case but also threaten us if they are released on bail. We want the state to look into the whole thing and act,” he said.