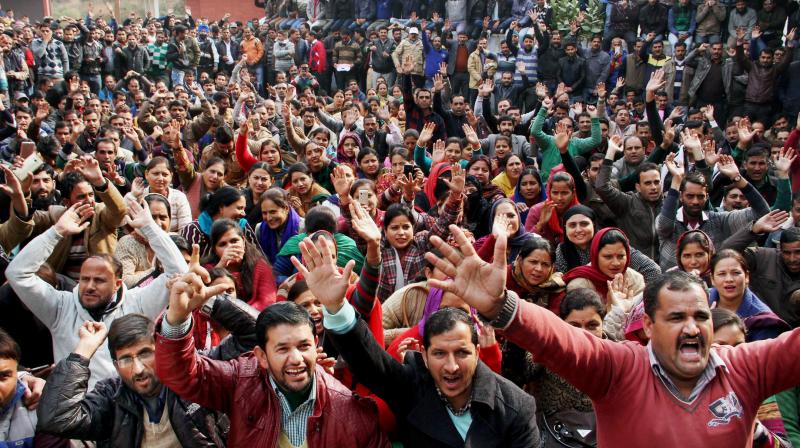 On its part, the Central Railway (CR) maintained that the decision came on the back of a lukewarm response from the teachers. (Photo:PTI)

Mumbai: A state teachers’ association, Teachers Democratic Front (TDF), has opposed the central railway’s decision to open to the public a “teachers’ only special train” which runs from LTT to Varanasi and is scheduled to leave for Varanasi on May 8.

The association fears that the move might be a ploy not to sanction a special train for teachers every year and that eventually the train might get cancelled altogether. On its part, the Central Railway (CR) maintained that the decision came on the back of a lukewarm response from the teachers.

Refuting CR claims, TDF vice-president Rajesh Pandya said that the train had never gone empty in the past 30 years and that the CR simply needed an excuse to revoke the special train next year onward.

Denying the TDF’s allegations, a senior CR official said, “Only over 300 teachers have booked tickets so far for the May 8 train although the train’s capacity is 700 berths.”