There is a move to replace Mr Tatkare, an OBC leader from the Konkan region. 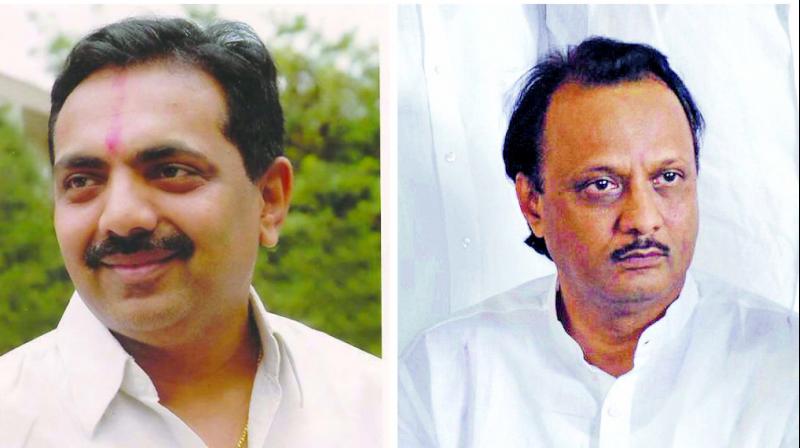 Mumbai: The Nationalist Congress Party (NCP) is apparently mulling a leadership makeover for its state unit. The party is likely to choose a Maratha leader to lead the party into the 2019 elections in place of Mr Sunil Tatkare.

Among the names doing the rounds are Jayant Patil, Dilip Walse Patil and Shashikant Shinde. Sources claimed that the party’s senior leader Ajit Pawar is pushing for Mr Shinde whereas Mr Jayant Patil has the support of Ms Supriya Sule and a few others in the national leadership.

A decision on the leadership makeover is likely by April 29 or the first week of June, sources said. NCP’s internal election process is underway including in Maharashtra. According to the sources, the party leadership is thinking of bringing a new face to the president’s post.

There is a move to replace Mr Tatkare, an OBC (other backward communities) leader from the Konkan region. “Tatkare is close to Mr Ajit Pawar, who wants to retain control over the state unit. So, if Mr Tatkare is to go, then Mr Ajit Pawar will try to bring another of his men to the post,” said a three-term MLA from western Maharashtra.

Recently, the party’s state-level leaders held a meeting in Pune to discuss the issue. “Mr Ajit Pawar opposed the idea of changing the state leadership. But the other leaders said that it is necessary to go to polls with a fresh face,” said a leader who was present during the meeting. Later, Mr Ajit Pawar pushed the name of his loyalist and MLA from Satara Shashikant Shinde. “But there were other names also in the discussion . Mr Jayant Patil, a former minister, has a clean image and is known as a moderate leader. So, one section of leaders wanted Mr Jayant Patil at the helm,” said the senior leader. It has been decided that party’s national president Sharad Pawar will take the final decision in the case.

Ms Sule is trying to convince the party leadership that it needs a moderate face to go for elections in 2019. “Mr Jayant Patil has emerged as party’s articulate face due to his speeches in the state Assembly in the last three years,” said the former minister.

The NCP will be on its last leg of Halla Bol Yatra from May 6 in the Konkan region, Mr Tatkare’s stronghold.