The draft DP has gone through a lengthy revision process since it was first unveiled in February 2015. 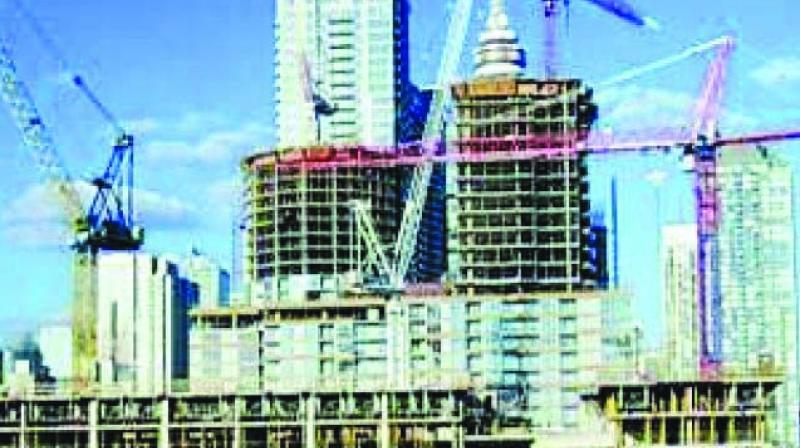 The CM had assured to approve the plan till March end

Mumbai: After delay over a year, Maharashtra chief minister Devendra Fadnavis today approved Development Plan 2034 of Mumbai city. The CM had assured in the Assembly to approve the plan till end of March.

An official from the urban development department said, “The CM Devendra Fadnavis approved the Scrutiny Committee Report on Mumbai Development Plan 2034. This will pave way for implementing the new DP for accelerated growth of Mumbai city.”

The plan became controversial as many raised objections to provisions made by the BMC. In the first plan chalked by BMC, many open spaces, buffer zones, gaothans were found missing. The citizens had expressed a huge displeasure about the DP that forced the government to amend it. The entire process took about two years after which it received approval from the CM.

The draft Development Plan (DP) 2014-34, which will be the blueprint for the city's land use over the next two decades, was passed in the BMC civic house on August 1 last year. Corporators across political parties had made around 267 amendments to the plan pertaining to reservations for day care centres, children's park, another central park and a museum. However, the controversial issue of reservation for Metro carshed in Aarey colony was put on voting and was rejected.

The draft DP has gone through a lengthy revision process since it was first unveiled in February 2015. After that, BMC invited suggestions/objections to the plan for two months. However, several NGOs and activists criticized many key aspects of the plan including high FSI up to eight near crowded transit hubs such as railway stations. Eventually the BMC revised the plan and released in May last year.