Unaided school teachers get relief from poll duty for now

The court then directed ECI not to take action against such school teachers till April 1. 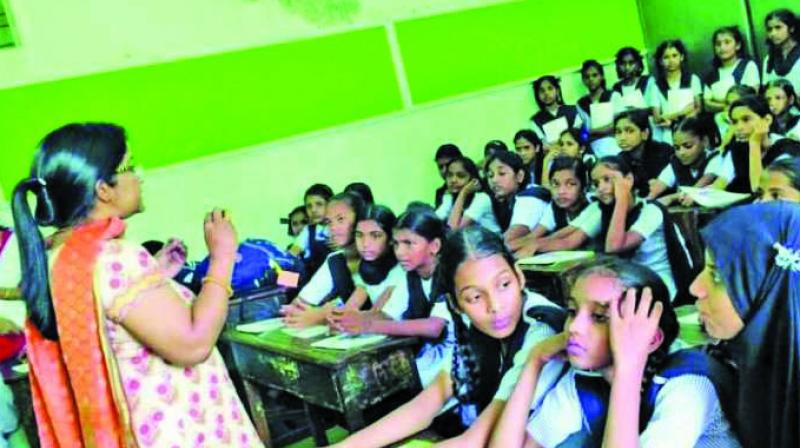 Mumbai: The Bombay high court, while giving interim relief to unaided school teachers, has asked the Election Commission of India (ECI) not to take any action against teachers who refuse to join election duty. The court will hear the petition in detail on April 1.

The ECI told the court that even if schools are unaided, there is a list of schools registered with the state education department. Therefore, data of schools are easy made available by the state.

The court then asked the ECI, why don't you use employees of private companies whose names are registered with the state government? Why only primary school teachers are asked to do election duties?

In reply, the ECI’s counsel said that primary teachers have understanding and knowledge that private employees don’t. Therefore, they are being used for the election duty.

The court then directed ECI not to take action against such school teachers till April 1.