In both constituencies, the rebels would make the way difficult for the Sena candidate and the BJP candidate. 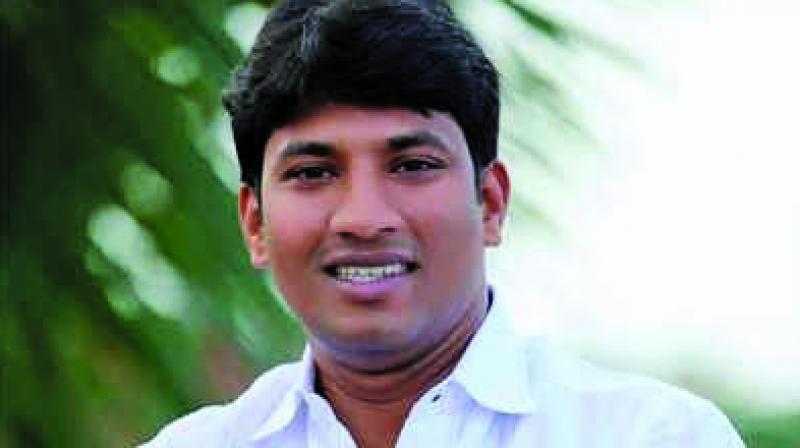 Mumbai: Suvendra Gandhi, a son of disgruntled sitting Bharatiya Janata Party (BJP) MP Dilip Mansukhlal Gandhi from Ahmednagar, has taken a decision to rebel against the party. Addressing a workers’ meeting, Suvendra Gandhi said, “We need to contest the Lok Sabha election at any cost.”

Suvendra Gandhi told The Asian Age, “I am fighting this election as an independent candidate but as a chowkidar and a worker of the BJP.”

In the Shirdi Lok Sabha seat too, another rebellion has taken place in the saffron fold. The Sena had fielded Sadashiv Lokhande from the seat but Bhausaheb Wakchaure from the BJP had rebelled against Mr Lokhande saying that the Sena candidate was inactive in the constituency and the people of Shirdi were demanding that he should contest the election.

In both constituencies, the rebels would make the way difficult for the Sena candidate and the BJP candidate.

Asked about his defeat in the Ahmednagar council election, Suvendra Gandhi said that victory and defeat are a part and parcel of elections. Veteran leaders had been defeated in the past and later they won the election. “My father has served the constituency thrice in the past. He had given 68 candidates in the Ahmednagar council election. We have improved our performance in the council,” he said.

The independent candidate also raised the question of importing Congress leaders into the BJP fold and said that if the party replaced Sujay Vikhe-Patil, the son of a veteran Congress leader, and he would take back his decision to contest the election.

Fighting for his “father’s honour”, Suvendra Gandhi said that the party had not given a ticket to the veteran leader, who had been “working day in day out since 1972.  And the party decided directly to give a ticket to a new entrant who has never contested a gram panchayat election”.

“The party leadership should have taken a meeting with local leaders and workers before taking in Sujay,” he said.