Ms Sawant did not reply to any calls or messages when attempts were made to get her reaction. 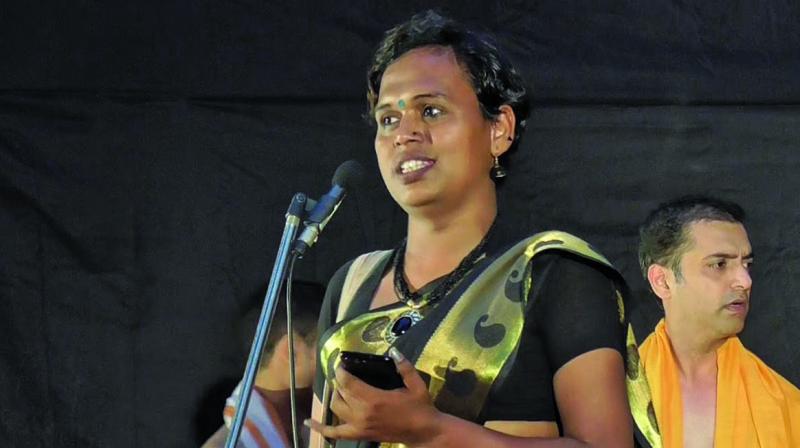 Mumbai: The number of transgender voters has increased since the 2014 Lok Sabha election and, though the enrolment procedure has become accessible, members of the community since face hurdles as they lack the required documents.

In 2014, Maharashtra registered 889 transgender voters while 2,336 such voters were registered with the Election Commission (EC) by the second week of March. “We have noticed an increase in the registration rates of transgenders. We have also appointed Gauri Sawant, an activist from the community, as an ambassador, because of which the response we are getting from the community is good,” said Dilip Shinde, additional chief electoral officer of Maharashtra.

However, Ms Sawant did not reply to any calls or messages when attempts were made to get her reaction.

However, Disha Pinky Sheikh, a transgender activist and the spokesperson of Vanchit Bahujan Aghadi (VBA), has a different view of this drive. Ms Sheikh said, “It is not because the government cares for the transgender community, but because it wants to gain votes by giving it some importance.”

Ms Sheikh further also said that registration of transgenders connected to an NGO is comparatively easier than of those who don't have the support of their family or an NGO.

Transgender activist Priya Patil, who has joined the Nationalist Congress Party (NCP), also mentioned that voter registration is comparatively easy but the EC must take the initiative to make the registration process clear for all, irrespective of their gender. She also said that many transgenders face issues related to access to their documents since many of them have left their homes and their families shut their access to their documents.

Suburban Mumbai has the highest numbers of registered transgenders - 494 - while Thane has 350, Pune 179, Satara 143, Ahmednagar 142 and Mumbai City has 106. These are the few cities where more than a hundred transgenders are registered.