On Saturday, Mr Gaikwad’s supporters had arranged buses, tempos, cars and jeeps and headed towards Mumbai. 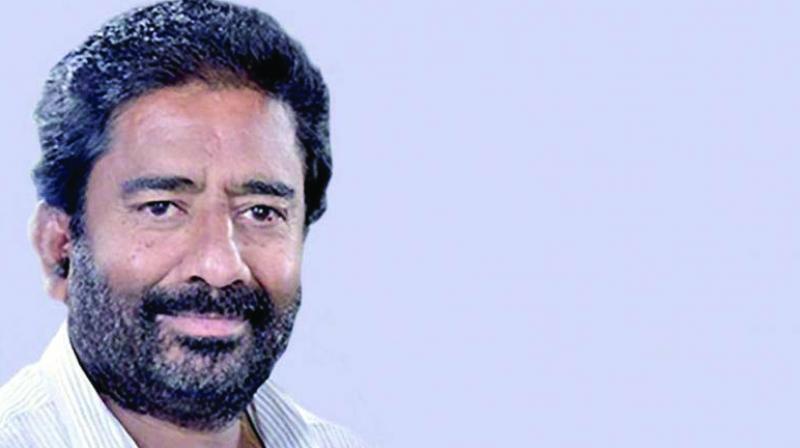 Mumbai: The police in Navi Mumbai stopped supporters of controversial Osmanabad MP Ravindra Gaikwad who were heading towards Shiv Sena chief Uddhav Thackeray’s residence to meet him and request him to reconsider his decision to deny the leader candidature from the Osmanabad seat this election.

Mr Thackeray had given the Osmanabad ticket to Omraje Nimbalkar and omitted Mr Gaikwad’s name from the list. According to his supporters, Mr Gaikwad is the best candidate from Osmanabad because he has “done several development works in his constituency”.

Mr Gaikwad had come into the public glare after he slapped an Air India employee while traveling  to Delhi. Following this controversy, the Shiv Sena has denied him the Osmanabad seat.

On Saturday, Mr Gaikwad’s supporters had arranged buses, tempos, cars and jeeps and headed towards Mumbai.

The vehicles of supporters from Umarga and Lohara taluka were stopped at Umarga taluka and many vehicles were stopped at Tuljapur area while the Navi Mumbai police at Vashi toll naka stopped four buses on Sunday. The supporters told the media that the police had forced them to return and threatened to book them for violating the code of conduct. Some of them said that many supporters had already reached in Mumbai and would meet Mr Thackeray.

Supporters wanted to put forth development work done by Mr Gaikwad before the Shiv Sena chief. Sources said that if supporters would have reached Matoshri, Mr Thackeray would have met them and in case of refusal, he would have sent a wrong message to the party workers. Therefore, it was planned to stop them on various spots by police.