The ETPBS is not new as it was used in India for the Nellithope Assembly constituency byelection in Puducherry in 2016. 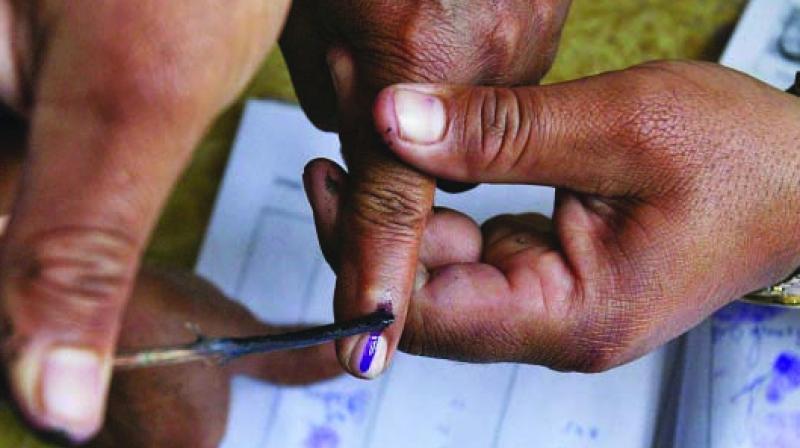 The registration process for service voters is still on. According to the final voters’ list, there are 1,02,617 male and 1,818 female service voters.

Mumbai: Various service personnel can cast their votes via the Electronically Transmitted Postal Ballot System (ETPBS). This will save time and relieve the burden of the Election Commission. Also, it will give access to one lakh service voters to cast their vote using an electronically received postal ballot from anywhere outside their constituency.

Nearly 1,08,000 service voters are registered with the Election Commission. Personnel working in the military, Central and state Armed Forces and those who are deputed to foreign nations for government service as well as Indian officers and government employees and their family can cast their votes through this system.

Ballot papers are sent to the service voters using the ETPBS ten days before the elections, a time-saving procedure. The recipient has to download and print the ballot paper.

The ETPBS is not new as it was used in India for the Nellithope Assembly constituency byelection in Puducherry in 2016.