Teacher ‘asks for kiss in return for five marks’ 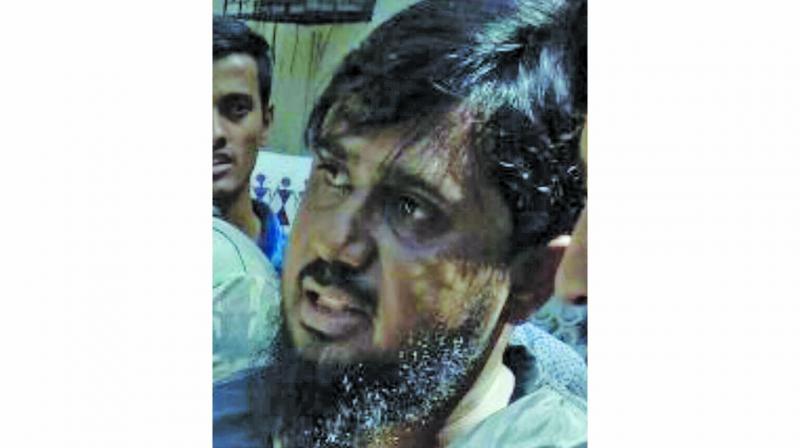 Mumbai: The Pant Nagar police arrested a teacher at a Ghatkopar-based school, Imran Khan (27), who allegedly molested a female class 9 student by asking her for a kiss.

According to the police, Khan, who teaches Mathematics, asked the student for a kiss while correcting her papers in return for increasing her score by five marks.

Embarrassed by this, the victim narrated the incident to her parents, who immediately approached the Pant Nagar police along with a few parents andrelatives.

Rohini Kale, senior police inspector of Pant Nagar police station, said, “We have booked the accused under relevant sections of the Protection of Children from Sexual Offences (POCSO) Act.

The investigation is underway and we are trying to find out if he had targeted other female students in the school.”

The police has checked in with the principal of the school to get an idea about Khan’s conduct and to learn if he has any previous criminal record.