The homebuyer had approached the authority to ask the developer for an interest payment for the delay. 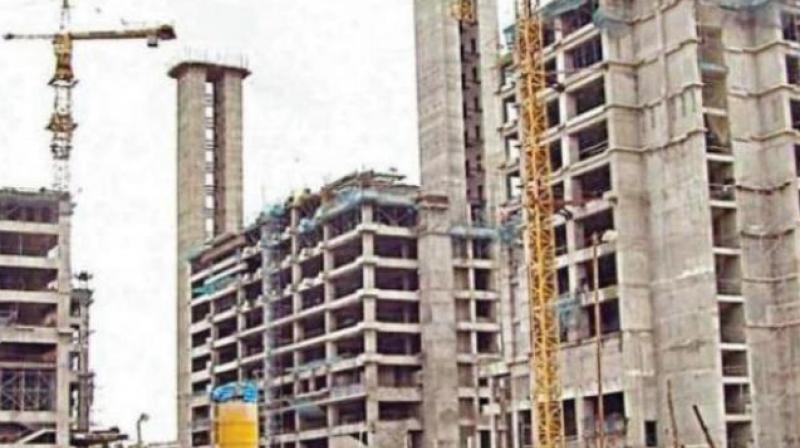 The complainant, Tufail Ahmed has purchased an apartment in the developer’s  project ‘Minnat Apartment’ located in Kurla.

Mumbai: The Maharashtra Real Estate Regulatory Authority (MahaRERA) has ordered a developer to advance his possession date by three years, after the developer; Hindustan Builder failed to handover the possession to a home buyer in the agreed year — 2014.

The developer had changed the possession year to 2022 in the MahaReRa website. This was questioned during the hearing recently. Now, the RERA has ordered to advance the possession by three years.

The complainant, Tufail Ahmed has purchased an apartment in the developer’s  project ‘Minnat Apartment’ located in Kurla. He had gone ahead with the sale agreement in 2012 after the developer promised the possession of the apartment by December 31, 2014.

Till date, Mr Ahmed has not received any possession, and the developer revised the possession date to December 31, 2022.

The homebuyer had approached the authority to ask the developer for an interest payment for the delay. However, since the sale deed has no mention about the possession date, the authority did not direct the interest for delay.

So far, the authority has received nearly 2,000 complaints from homebuyers and developers across the state. 90 per cent of the complaints were registered by homebuyers.