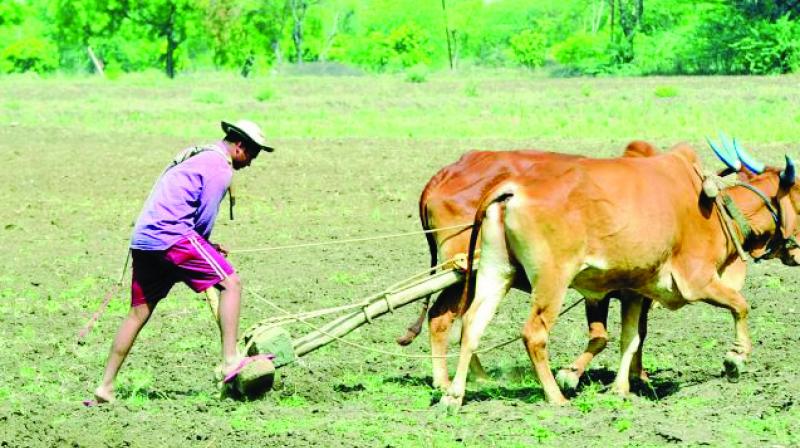 Mumbai: The state’s steering committee of farmers’ agitation has decided to launch an aggressive agitation against state government from March.

The committee members held a meeting in Aurangabad on Saturday to decide on the next course of action. The committee will raise the issue of total loan waiver, support prices for crops and implementation of the Swaminathan Commission during its agitation.

“They had promised loan waiver to 89  lakh farmers. We have demanded a complete loan waiver. Forget about our demand, but this government has even failed to keep its own word. This is cheating farmers. That’s why we will hit the road against the government,” said Dr Ajit Navale of Kisan Sabha.

Different programmes are being arranged in March, April and May for the protest. The Kisan Sabha is planning to bring a morcha of one lakh farmers to the Assembly  on March 12.

The farmers’ walkathon will begin from Nashik on March 6. There will also be a one-day fast by all farmers on March 19, which is the day when the state’s first farmer suicide took place. A jail bharo agitation is also being planned for April 30.