The major contamination in the Mithi is due to excess faecal coliform. 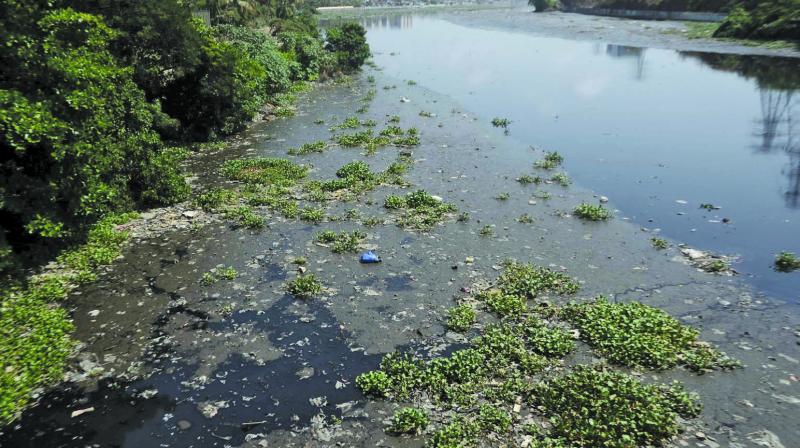 Mumbai: Despite the Maharashtra Pollution Control Board’s (MPCB’s) earlier claim of curbing pollution in the Mithi River, the state of the river still remains deplorable. According to the latest MPCB data, the water quality index of the Mithi has dipped to 30 which comes in the “bad to very bad” category.

“While the BOD and COD levels in the Mithi have improved, the faecal content has been found to be in excess due to the release of untreated sewage water into the river. Also, apart from December, the river condition has shown improvement in the previous months last year,” said a MPCB official.

Apart from the Mithi, seawater at Charni Road Chowpatty, Haji Ali and Juhu beach recorded a quality level of 50 which comes under the “bad” category. The MPCB monitored the quality of seawater and river stretches at 11 locations, out of which none were recorded as “good” (Above 63) WQI.