The fire brigade reached the spot and rescued them safely. 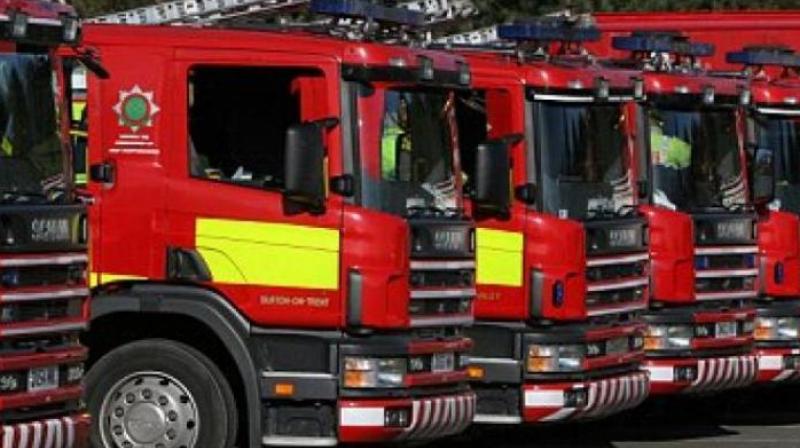 According to civic officials, the fire started around 5 am in the basement of the 10-storey building. (Representational image)

Mumbai: More than 70 residents of Minara Mansion, Memonwada Road in south Mumbai were rescued by the fire brigade after a fire broke out in the 10-storey building at Mandvi, south Mumbai on Wednesday morning. Following the incident, the Brihanmumbai Municipal Corporation (BMC) undertook a massive demolition drive, razing around 35 shops near the building.

According to civic officials, the fire started around 5 am in the basement of the 10-storey building.

While the blaze was not major, it produced a lot of smoke, which created panic among the residents. A majority of the residents rushed to the terrace of the building.

The fire brigade reached the spot and rescued them safely. The fire was brought under control within an hour.

“All people were rescued safely by the firemen. We faced some difficulties while the reaching the spot due to narrow and congested lanes in the area. Though the prima facie cause of fire looks electric short circuit, the exact reason will be known only after investigation,” said chief fire officer Prabhat Rahangdale.

Udaykumar Shiroorkar, assistant municipal commissioner, B ward said that more than 70 people were trapped on the upper floors of the building as the exit was filled with smoke.