Congress-NCP to alliance in Beed, four other areas

Beed has been a stronghold of Bharatiya Janata Party and is being led there by Cabinet minister Pankaja Munde. 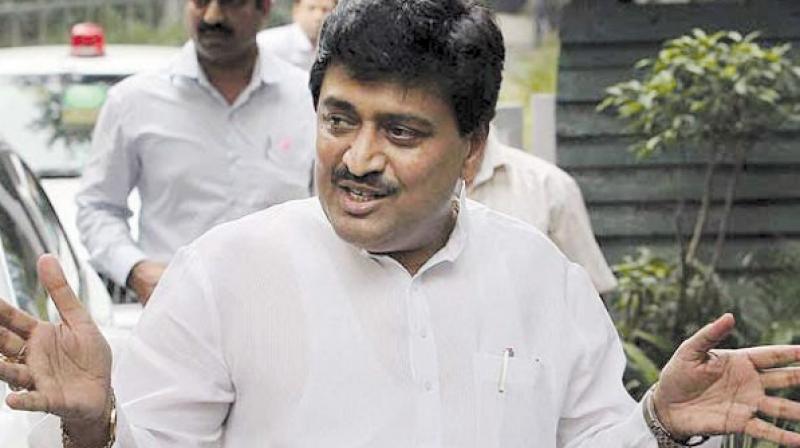 But another sensitive district of Usmanabad will see both parties contesting elections independently. As MPCC has empowered its local units to decide about an alliance with NCP, by Tuesday it become clear that both parties have sealed deals for five districts from different regions. “Congress and NCP will have an alliance in Beed, Latur district of Marathwada region, Wardha and Gadchiroli from Vidarbha and Jalgaon from North Maharashtra region,” said Mr Chavan. Mr Chavan also said talks for a pact with NCP in Pune and Pimpri-Chinchwad are on, but both parties haven’t reached a consensus yet.

Beed has been a stronghold of Bharatiya Janata Party and is being led there by Cabinet minister Pankaja Munde. Both Congress and NCP will try to challenge Ms Munde on her hometurf unitedly. On Wednesday, MPCC also met to finalise candidates in the Marathwada region for the upcoming ZP elections. All senior Congress leaders including Ashok Chavan, ex-CM Prithviraj Chavan, Narayan Rane, Radhakrishna Vikhe-Patil and others were present in the meeting. These meetings will go on till January 30.

Election pact
Meanwhile, both Congresses have finalised the seat sharing for Thane Municipal Council (TMC) elections. Sources close to the development have confirmed to The Asian Age that, out of the total 47 seats in the Diva-Mumbra-Kalwa area of TMC, NCP will contest in 34 and Congress will contest in 13 seats. For a whole week, leaders from local units negotiated over this region, where both parties believe they can improve their respective tallies.