The Sena took an indirect dig at the Congress for painting Veer Savarkar in poor light. 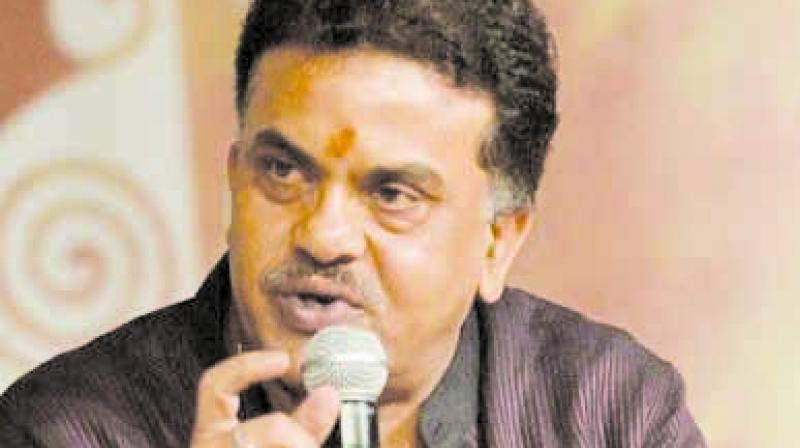 Mr Nirupam took exception to an article in the December 22 edition of Sena mouthpiece, Saamana, saying that the article cast aspersions on the Congress’s contribution in the freedom struggle.

“This is an extremely dangerous trend, I condemn this attempt by the Sena. Currently, the Congress is a constituent of the ruling Maha Vikas Aghadi government in Maharashtra,” Mr Nirupam said.

The Sena took an indirect dig at the Congress for painting Veer Savarkar in poor light.

In his “Rokthok” column in Saamana, Mr Raut dared those accusing Veer Savarkar of apologising to the British to spend even 72 hours in the Andaman prison. He said that it had become a fashion for those with no contribution to the freedom struggle to question Veer Savarkar. Mr Raut went on to claim that even Mahatma Gandhi and Pandit Nehru had not undergone the kind of torment faced by the likes of Veer Savarkar.

The recent controversy over Veer Savarkar can be traced to former Congress president Rahul Gandhi’s statement at the Bharat Bachao rally, where he remarked that he was not “Rahul Savarkar” to apologise for his “rape in India” remark.

It was a reference to Veer Savarkar's alleged apology to the British to seek early release from prison. This evoked a series of reactions from various BJP leaders, especially in the state.