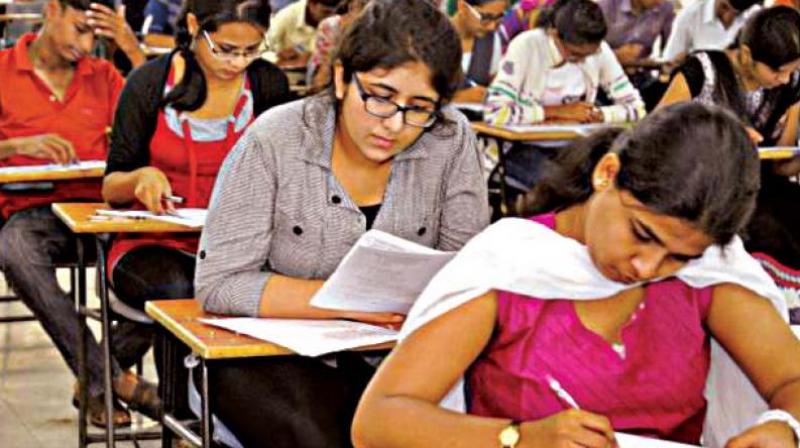 MUMBAI: The Maharashtra government has decided not to approve any new polytechnic and engineering colleges in the state.

The reason behind the decision, according to state’s higher and technical education department, is that half of all seats are lying vacant in existing colleges due to students’ lack of interest and the availability of too many colleges in the state. Instead of approving new colleges, All India Council for Technical Education (AIC-TE), the apex body of technical education in India and the state are planning to better the existing colleges in terms of academics, infrastructure and placements.

Saurabh Vijay, secretary of the department, told The Asian Age, “After looking into the percentage of students taking admissions, we have decided to adopt a new policy of not approving any new engineering and polytechnic colleges in the state. Meanwhile, the process of bettering infrastructure, laboratories, etc, is ongoing.”

The AICTE first suggested the idea of bringing “no new players” in engineering earlier this year. On February 16, Dr Amit Dutta, regional officer (Mumbai) of AICTE told this newspaper, “A survey was conducted in state colleges which said that more than 40 to 50 per cent are vacant in colleges and institutes. So, instead of bringing in fresh colleges, the focus will be on strengthening existing colleges and supplying seats at colleges according to demand for students.”

According to sources close to the department, the state is currently converting engineering or any technical course colleges into degree colleges, as per the demand of students. “There are several districts in the state which have more than one to three engineering colleges while the number of students who are interested in these courses is a handful. Hence, the idea is to convert the colleges into something students are actually interested in. Vacant classes can be utilised and students can get colleges to study in too,” the source said.

Currently, in the academic year 2018-19, the state has 1,556 institutes for technical and engineering courses like Pharmacy, Architecture, and Management for Diploma, Undergraduate and Postgraduate courses, according to the AICTE.