The MAOI also pointed to the fact that despite the government opening up 100 per cent FDI, no foreign player had bought into it. 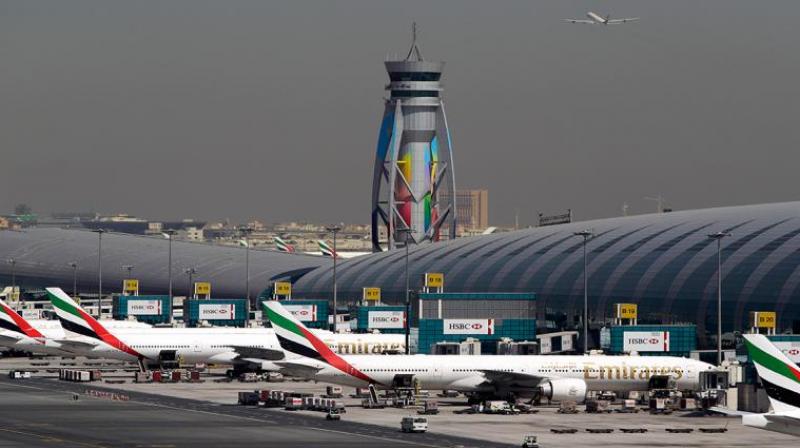 Mumbai: The MRO Association of India (MAOI) has urged the ministry of civil aviation for urgent attention to the dwindling maintenance, repairs and overhaul (MRO) industry. Declaring the industry’s present state as “critical”, the MAOI has written to the ministry to offer the Indian MRO a fair chance to compete with foreign MROs that enjoy a favourable import tax policy of the government.

The MAOI has stated that lopsided tax policies, after the introduction of the Goods and Service Tax (GST), have led to 90 per cent of the MRO requirements of India being imported, causing severe loss to the MRO industry and tax revenues.

“The Indian MRO business has been on a gradual decline and for the first time in history, has registered negative numbers this year. We cannot stress enough on the plight of our industry and are hoping for government intervention before it’s too late,” said Bharat Malkani, president of MAOI.

The association has highlighted that the Indian tax regime has been benefitting foreign players while putting domestic players at a disadvantage. “The present GST for importing MRO services to India is levied at a maximum 5 per cent, whereas the same services offered at home are taxed at a GST of 18 per cent. This makes it unviable for Indian airline carriers to even consider us for doing the job,” said Mr Malkani.

The MAOI also pointed to the fact that despite the government opening up 100 per cent FDI, no foreign player had bought into it. The subsidising of imports by offering the nation’s MRO to foreign MRO companies gave them no reason to invest directly in India when they were profitably operating from their own countries.

“The Indian civil aviation industry is in the midst of a boom, with a consistent 20 per cent growth rate for the last few years. Based on data from the OEMs, the current fleet of 550 airliners is expected to grow to 1,000 by 2023,” said Ravi Menon, vice-president, MAOI.