Central Railway cashiers under scanner for midnight heist at LTT

The chief booking clerk has raised suspicion on the duo and sought an enquiry. 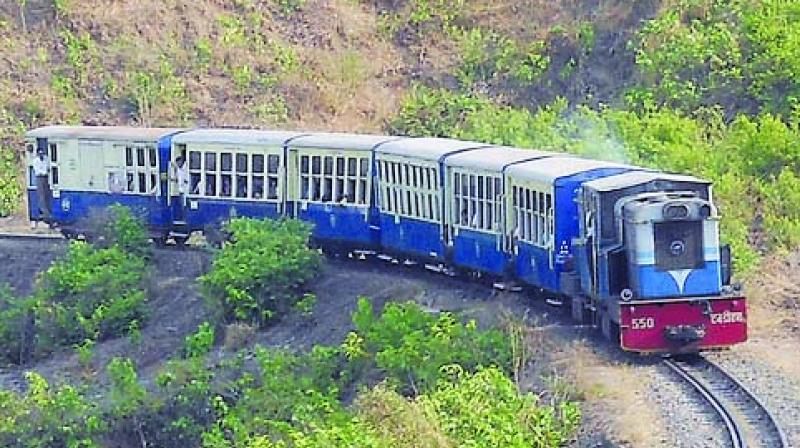 Two Central Railway (CR) cashiers are under the scanner for a midnight heist of Rs 44.29 lakh from a safe at Lokmanya Tilak Terminus during the intervening night of Sunday and Monday.

Mumbai: Two Central Railway (CR) cashiers are under the scanner for a midnight heist of Rs 44.29 lakh from a safe at Lokmanya Tilak Terminus during the intervening night of Sunday and Monday. The chief booking clerk has raised suspicion on the duo and sought a criminal probe against them for keeping him in the dark and flouting protocol.

The Kurla Government Railway Police (GRP) recorded the statement of Sunil Teltumbde (52), the chief booking supervisor at LTT who sought an enquiry against the two booking clerks – Vinod Pillai and Samir Taharabadkar.

Mr Teltumbde told the GRP that the staff at LTT works in three shifts. It is mandatory for the clerks to handover the cash to the cashiers who have direct access to the safe where money is stashed before the bank’s collection van takes it.

“The second shift cash-ier and booking clerks worked double shifts from Sunday 4 pm to Monday 8 am. Mr Pillai or Mr Taharabadkar never informed me about the exchange of charge during the change of shift. Mr Pillai also flouted protocol by leaving the keys of the safe with booking clerk Pankajkumar Singh instead of giving them to Mr Taharabadkar,” Mr Teltumbde told the Kurla GRP.

Mr Teltumbde further revealed that a ticket booking clerk, Jhamman Meena, informed him of the theft at around 2.48 am Monday. The staff went into a tizzy but could not find the cash. An additional `8.06 lakh that was kept in the safe was found to have been moved and kept elsewhere, but had not been stolen, the probe revealed.

“The CCTV footage is being scanned to ascertain the involvement of insiders and the reason why partial collection of money was left behind. The statement of the concerned railway staffers is being recorded,” said an officer of Kurla GRP.

A case has been filed under sections 454 (trespassing) and 380 (theft) of the Indian Penal Code. The police is also probing the accused’s intent behind leaving wads of currency worth at least `11.78 lakh.