Dry spell to continue till August 27

Mumbai has witnessed rainfall, which is 68 per cent less than normal in August, as per the Indian Meteorological Department (IMD). 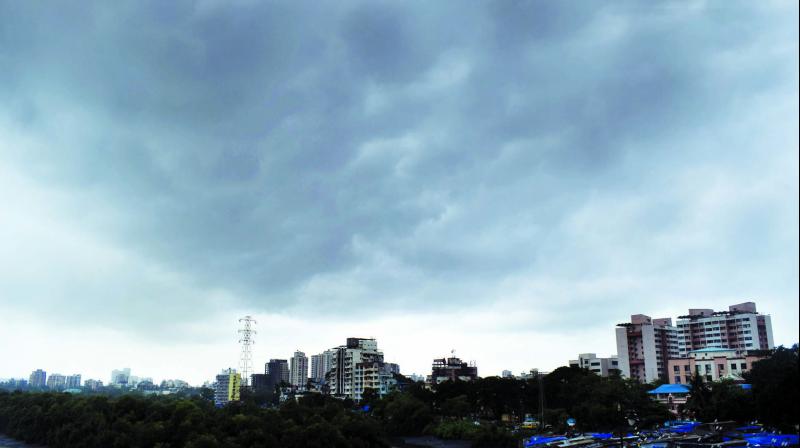 The suburban area, too, has recorded 41 per cent of the normal rainfall in the same period.

Mumbai: Rains are expected to continue eluding Mumbai in the coming days, as the city has received only light showers in few areas this week.

Mumbai has witnessed rainfall, which is 68 per cent less than normal in August, as per the Indian Meteorological Department (IMD). The suburban area, too, has recorded 41 per cent of the normal rainfall in the same period.

After a good spell in the first week of August, rains have been absent almost for the rest of the month. Weathermen said that this is contrary to the usual phenomenon where Mumbai sees consistent rain in August.

The Met department has attributed this to a weaker southwest monsoon system over the city.

For the past 24 hours since 8.30am on Thursday, the Colaba observatory has recorded only 6mm rain, while the Santacruz observatory recorded just 1.8mm rain.

“A few parts of Mumbai have received very light spells in the last two days. Santacruz recorded zero rainfall in the last six hours. Heavy rainfall is not expected till August 27,” said Mahesh Palawat, vice president, Meteorology and Climate Change, Skymet Weather. After August 27, moderate rain is expected over the region, as per the weather agency.

According to Skymet Weather, Mumbai has so far recorded 321 mm of rain against the August normal of 585 mm. However, weathermen said that with only a week left, the city is unlikely to meet the normal mark.

Overall, the first half of the monsoon season turned out to be good for Mumbai as June ended with normal rain. July saw heavy showers and torrential rain breaking the all-time record.

The first five days of August saw excessive rain with some three digit rainfall, the southwest monsoon has gone weak ever since.