The BMC and the railway would construct parts of the bridge, which were under its jurisdictions respectively. 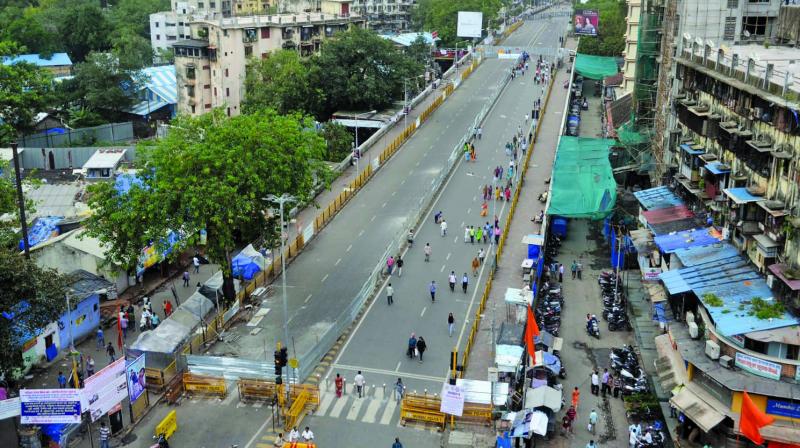 BMC and railways will construct the ROB.

Mumbai: The deadlock over the Delisle road-overbridge (ROB) at Lower Parel has been resolved after some political intervention between BMC and the Western Railway (WR). Mumbai BJP chief Ashish Shelar claimed that Union railway minister Piyush Goyal assured that the BMC and WR would build the ROB under their respective jurisdictions.

A senior WR official said that the railway minister had directed constructing the bridge within ten months, including three months for dismantling. “Over the railway tracks of the bridge, we will construct the bridge and the remaining parts will be constructed by the BMC,” he added.

The Asian Age has reported how the BMC did no pay heed to the WR’s request to reconstruct the Delisle Bridge. In fact, the WR approached the state urban development department to direct the BMC to reconstruct the bridge. Meanwhile, a delegation led by Mr Shelar met Mr Goel in Mumbai. Mr Shelar urged the railway minister that as this bridge was very important for traffic purposes, an urgent  decision was needed.

Mr Shelar claimed that Mr Goel apprised the delegation that the plan of the bridge would be prepared by the railway after a joint meeting. The BMC and the railway would construct parts of the bridge, which were under its jurisdictions respectively.