The incidents from natural disasters include building and wall collapse, short circuit, gas leakage among others. 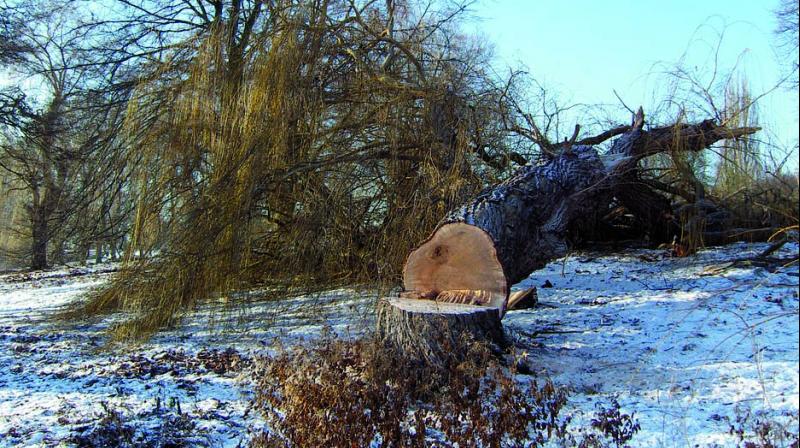 Mumbai: Around 987 lives were lost to 49,179 disasters between 2013 and 2018, revealed the Right To Information query filed by Shakeel Ahmed Shaikh, founder of NGO Adhikar Foundation.

The incidents from natural disasters include building and wall collapse, short circuit, gas leakage among others. The information was received under RTI from Disaster Management Department of the Brihanmumbai Munic-ipal Corporation.

The year 2017 saw the highest damage from natural disaster with 11,524 incidents claiming 226 lives and leaving 526 injured. The information also said that 78 people died in 154 mishaps due to persons falling into rivers, storm water drains and. This year too, 88 incidents have been recorded claiming 42 lives. “It shows that Mumbai still is lagging behind in preparations against natural disasters,” said Mr. Shaikh.

In 2018 till July, among several other incidents from the natural disasters, incidents of tree-falling and fire as well as short circuit were the highest, at 2,869 and 2,549. The fire incidents caused injury to around 122 persons and claimed 24 lives. Moreover, there have been 359 cases of building and wall collapse, which claimed 7 lives.

Mr Shaikh has now written a letter to the municipal commissio-ner of BMC demanding concrete steps to control the emergency tragedy.