The BJP is planning to hold the final rally in Nashik but the date has not yet been finalised. 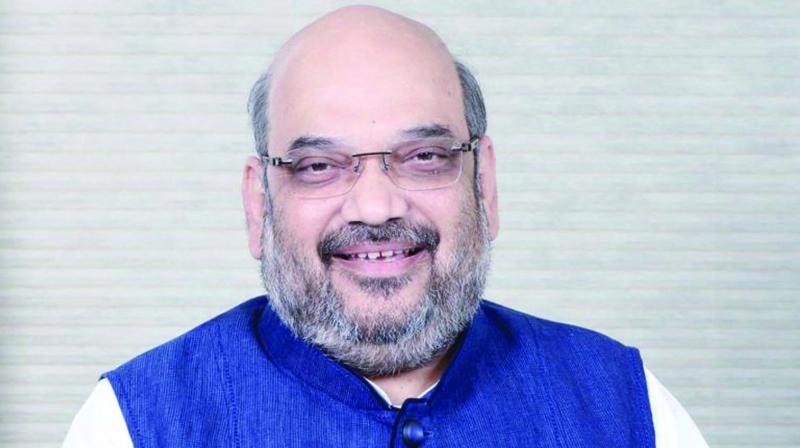 “Union home minister Amit Shah will kick-start the yatra on August 1 from Mozari in Amravati. Prime Minister Narendra Modi will address the concluding event in Nashik, the date of which is yet to be finalised,” said a party official.

Mr Fadnavis will be covering at least 152 out of the total 288 Assembly constituencies. He will address 104 rallies and 200 small meetings during the yatra.

“The BJP is planning to hold the final rally in Nashik but the date has not yet been finalised. Once the confirmation from the prime minister’s office comes, we will be able to plan things accordingly,” he said.

The BJP has a long history of holding rath yatras before the polls. In the Lok Sabha polls, the saffron party had embarked on a rath yatra in West Bengal, which paid rich dividends as it won 18 seats.