Many realty projects too are waiting for the map. 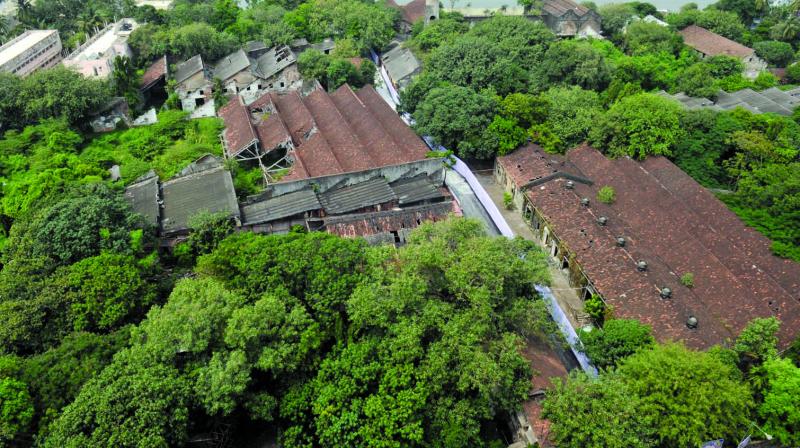 Mumbai: The construction of the B. R. Ambedkar memorial is again stuck in a limbo as the state cannot proceed with work on the statue until the Coastal Regulation Zone (CRZ) map is released by the Centre. According to officials, 40 per cent of the memorial land falls under the Coastal Zone Management Plan (CZMP) and the map would allow authorities to demarcate the areas which are under CRZ. Many realty projects too are waiting for the map.

Currently, work on the research centre near the memorial has started as it does not fall under CRZ. A senior Mumbai Metropolitan Region Development Authority (MMRDA) official said, “Piling work for the library and research centre have started but we cannot start the foundation work for the statue until the new map is released.”

Recently, chief minister Devendra Fadnavis announced that the Centre would give its nod to the CZMP within 15 days. The official said, “The plot size for the memorial is 198 metre. Of this, 100 metre falls under CRZ. We are carrying out work in the remaining CRZ area.”

On its part, the state government had made 14 changes in the new Development Plan, which are due for approval in the final CZMP. “Mr Fadnavis met central officials recently and we are sure the approval will come soon. Till then, the rest of the work can be started,” he said.