Some touts have ended up making even more money by charging Rs 500 for filling the form online instead of the usual rate of Rs 100 at the RTO office. 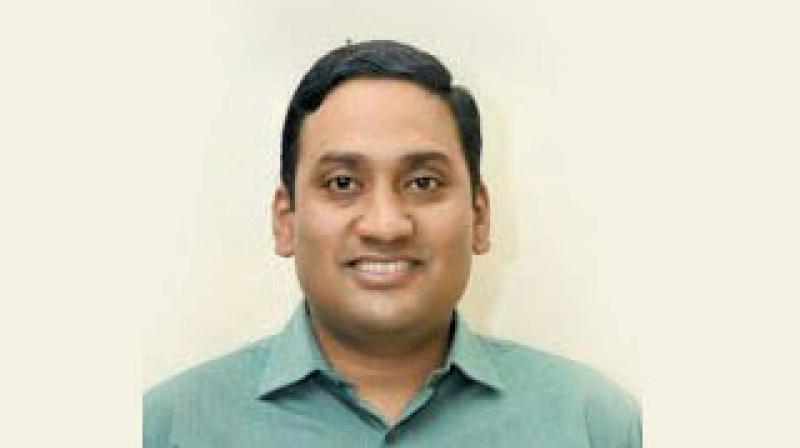 Mumbai: Despite the RTO chasing the agents out of its premises and introducing an online system for driving licence, the need for agents still remains relevant. The online system of getting a licence, renewing one and a learner’s permit has been shifted to online in order to put these agents out of business and shift the process online. But a complicated and partial online system and dysfunctional website have overpowered a good initiative by the RTO.

Rather, some touts have ended up making even more money by charging Rs 500 for filling the form online instead of the usual rate of Rs 100 at the RTO office. Dhara Kanani (26), a resident of Andheri said that she faced a horrendous time trying to change the address on her licence and stood in the line for six hours despite taking an online appointment for the same. She said, “I had to change my address because we recently shifted homes, I took an appointment online and then went at the designated time.” She further added, “I stood in line for four hours and then I was asked to get the proof of my previous address but I did not have it. This entire process took me almost six hours. Irritated that I will have to go through this all over again I gave my work to an agent who took around Rs 600 from me and I didn’t mind it at all.” Toral Thakkar (23), who had lost her licence and wanted a duplicate said that she had to finally pay around Rs 500 after she gave up standing in the queue on two occasions. “I went to Mumbai Central RTO twice but finally gave up after standing in line for over an hour and I had to rush to work too,” said Ms Thakkar. She further added, “I think Rs 600 is a reasonable amount to save myself the time. I got the duplicate in five days.”

Transport commissioner Praveen Gedam has come out and said that there have bee pursuing complaints with the website for the past eight to ten months and assured that people will soon be seen some relief. But, at the same time, Mr Gedam has said that the touts have been propagating the myth that the no work can happen in RTO’s without them, “There are problems with the online system but even the tout himself will finally have to use the website for some procedures so it’s a myth that you need an agent and your work cannot be done without them.”